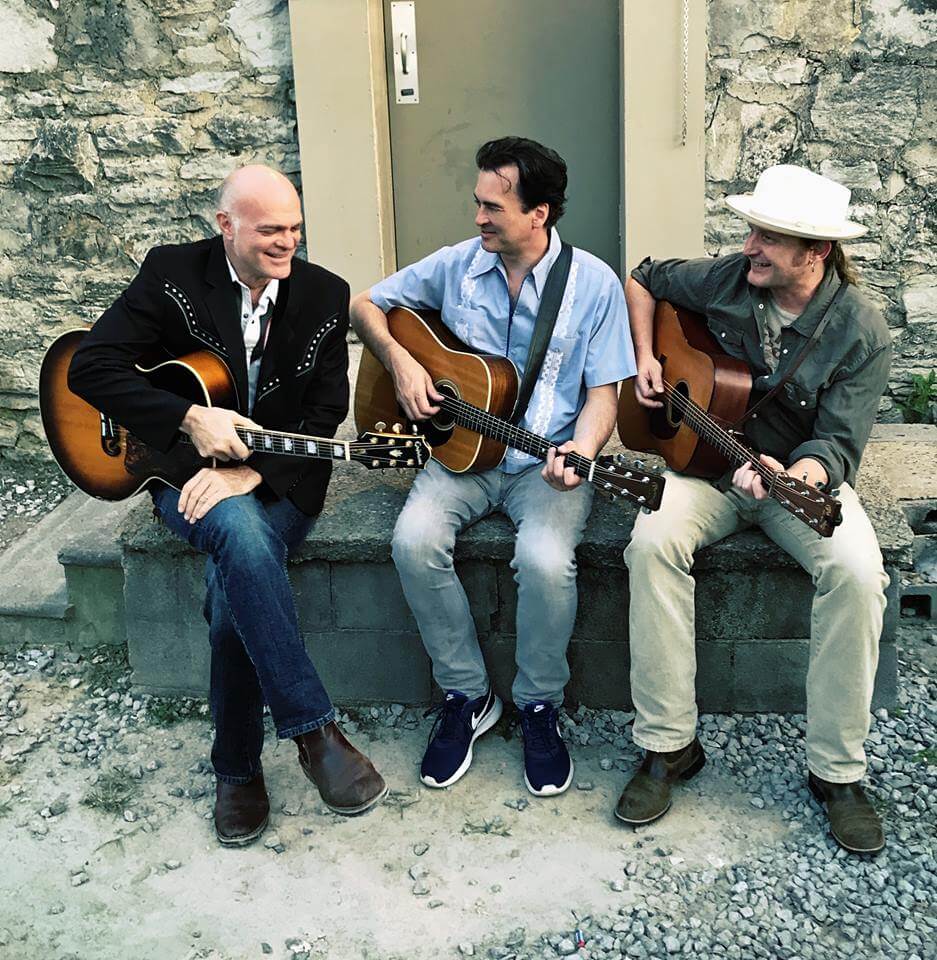 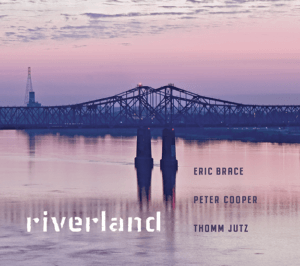 Grammy nominees Eric Brace, Peter Cooper and Thomm Jutz return to Natalie’s to celebrate the release of their latest album Riverland. Brace and Cooper have recorded and toured together for a decade. Brace began his musical career in Washington DC, where he wrote for the Washington Post and led the roots-rock band Last Train Home. He now keeps busy running Red Beet Records and making music. Cooper spent 14 years writing for the Nashville Tennessean and is now the senior director, producer, and writer for the Country Music Hall of Fame and Museum. Thomm Jutz grew up in Germany, and has written #1 bluegrass hits for Chris Jones, Terry Baucom and Mac Wiseman, and has been twice nominated as the International Bluegrass Music Association’s Songwriter of the Year. Jutz is considered a master of the acoustic guitar.

Together, Eric, Peter, and Thomm weave stories, songs, harmonies and guitar playing into something very special. The lyrics are as thoughtful as those of their heroes, a list that includes John Prine, John Hartford, Kris Kristofferson, Tom T. Hall, Paul Simon and Townes Van Zandt. Add harmonies that bring to mind the Seldom Scene, Emmylou Harris and the Everly Brothers, along with sumptuous guitar arrangements, and you have a truly memorable evening of music.