An Evening with Chris Smither 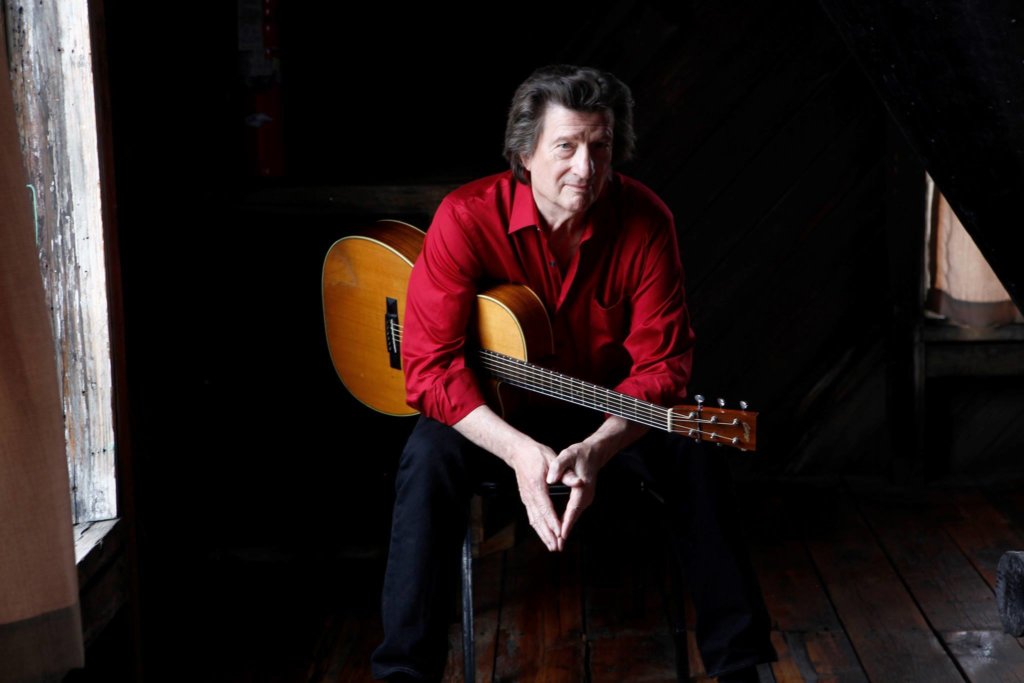 Chris Smither returns to Natalie’s for two special nights to celebrate the release of his brand new record “Call Me Lucky”. Honing a synthesis of folk and blues for 50 years, Smither is truly an American original. Reviewers and fans from around the world, including Rolling Stone and The New York Times, agree that Chris continues to be a profound songwriter, a blistering guitarist, and intense performer as he draws deeply from the blues, American folk music, modern poets and humanist philosophers.

Call Me Lucky is his first set of brand new originals in six years and features longtime producer and multi instrumentalist David Goodrich, drummer Billy Conway (Morphine), Matt Lorenz (aka The Suitcase Junket), Mike Meadows, and engineer Keith Gary. The new record features Smither trademark songs that offer commentary on the human condition with a wink of an eye and pulls from deep in the soul. To complete the project are a couple of surprise covers that remind us of Chris’ deftness as a song interpreter as he makes the songs his own.

He may be best known for writing “Love You Like A Man” which Bonnie Raitt and, more recently, jazz great Diana Krall have covered.  His music has been covered by numerous artists, including ‘Link Of Chain’, a tribute album of Chris Smither originals featuring stellar versions by Dave Alvin, Tim O’Brien, Bonnie Raitt, Josh Ritter, Loudon Wainwright III, Jorma Kaukonen, Eilen Jewell, Paul Cebar and others.