An Evening with Karla Bonoff 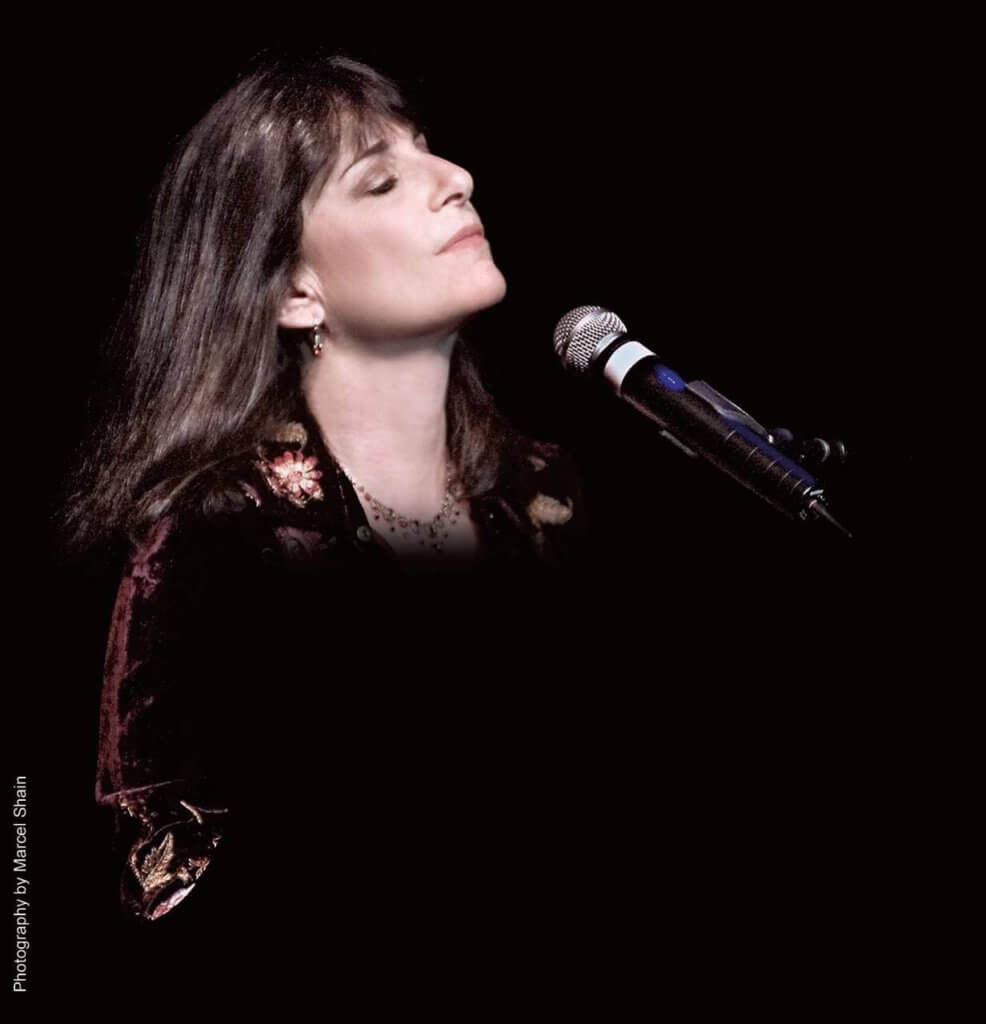 Karla Bonoff has been described as one of the finest singer/songwriters of her generation. That description is not hyperbole. With a career spanning four decades, Bonoff has enjoyed critical acclaim, commercial success, enduring popularity and the unwavering respect of her peers. In addition to charting with her own recordings, Karla has seen her songs become hits for Bonnie Raitt, Wynonna Judd and Linda Ronstadt. Many of Bonoff’s ballads are classics. She has continued to tour extensively, playing sold-out shows around the world. Hearing Karla’s moving vocals on her rich, expressive songs is like standing beneath a sparkling waterfall–refreshing, exhilarating, restorative. Experiencing them live can be transformative.