An Evening with Kim Richey 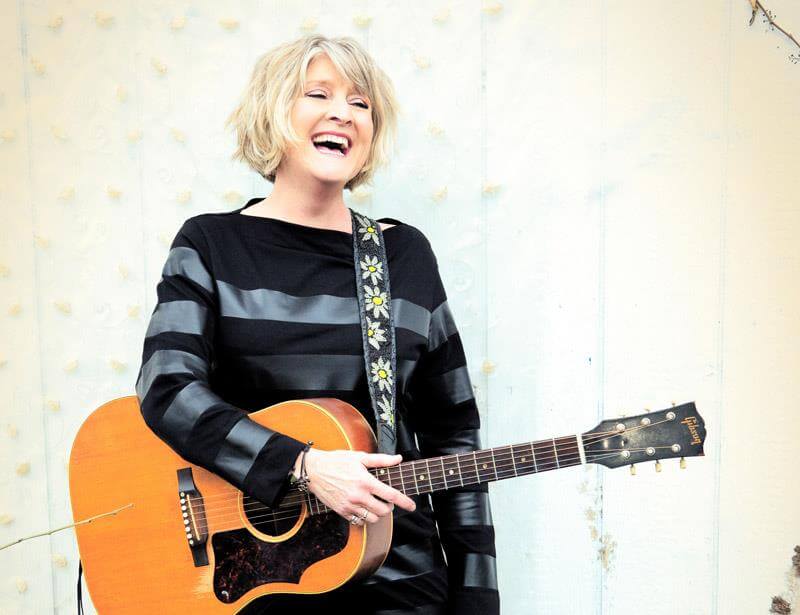 Two-time Grammy-nominated Kim Richey makes her Natalie’s debut, along with special guest Bruce Dalzell. Richey is a storyteller; a weaver of emotions and a tugger of heartstrings. Tender, poetic and aching with life’s truths, Kim’s songs transport you to her world, where words paint pictures and melodies touch the soul. And then there’s her voice. Pure, arresting and honest, it makes you take notice; Kim has the kind of voice where if emotions were ribbons, they’d be streaming in rainbow colors from your iPod.

Early on, the Zanesville, Ohio native thrived on the progressive side of mainstream country, her albums (1995’s Kim Richey, 1997’s Bittersweet and 1999’s Glimmer, all on Mercury) showcasing twang-pop sensibilities, a rich, rounded vocal tone and effortlessly sophisticated songwriting that other discerning performers – Radney Foster, Trisha Yearwood and Pam Tillis to name a few – coveted for their own recordings.

In the years since, Kim has made her subtly psychedelic album Rise (Lost Highway) in Los Angeles with producer Bill Bottrell, flown to London to enlist the help of Giles Martin and emerging with the crisply orchestrated Chinese Boxes (Vanguard) and turned to her East Nashville-based bandleader and frequent co-writer Neilson Hubbard to conjure the earthy indie-pop feel of Wreck Your Wheels (Lojinx/Thirty Tigers) and to complete her latest masterpiece of smart, sensual understatement Thorn In My Heart (Lojinx/Yep Roc).

The array of top-tier guests on the album include Jason Isbell, Wilco’s Pat Sansone, My Morning Jacket’s Carl Broemel, Will Kimbrough and Yearwood, who was, for the first time, returning the harmony-singing favor. And the dozen songs themselves show that Richey’s still dreaming up fetching melodies that arc and bend in unexpected ways, and still discovering fresh angles from which to articulate matters of the heart. 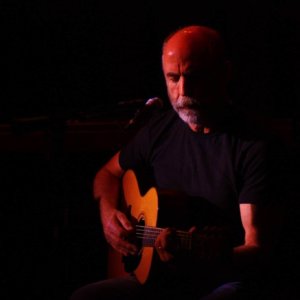 Bruce Dalzell is the patriarch of the Athens, Ohio, music scene. He is a craftsman, constructing delicate and thoughtful folk tunes that cut through all the pretense of the modern music industry to hit listeners at their core. Although his catalogue of tunes is not without dark or mournful underpinnings, his songs always glow out of that dark night, with soft but steady warmth. Among his many credits are appearances on “Mountain Stage with Larry Groce.