An Evening with Ruthie Foster 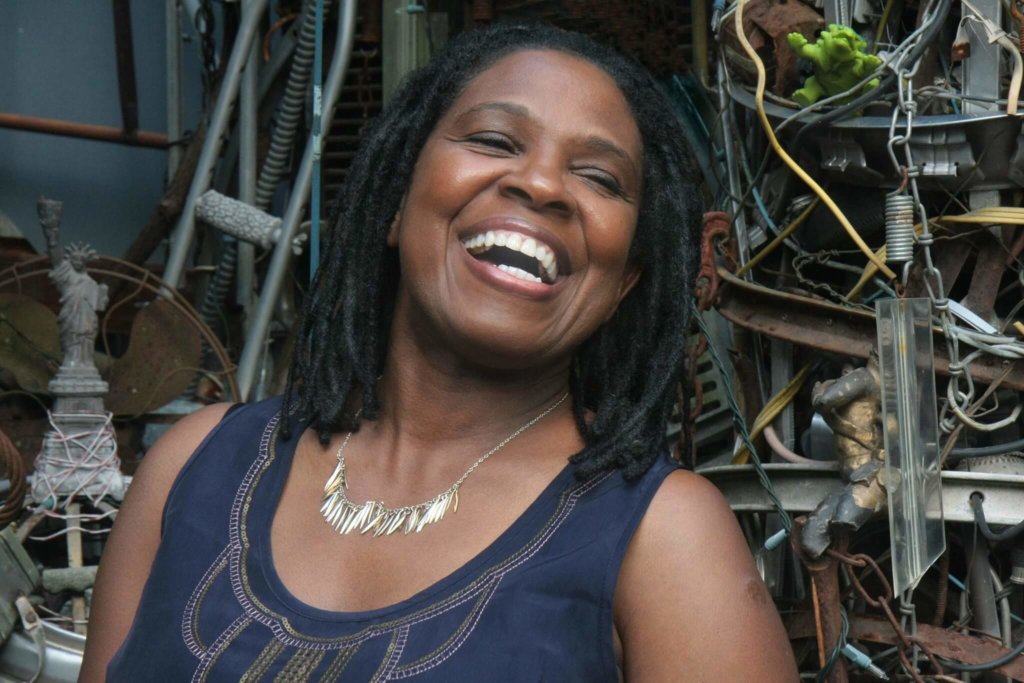 The small rural town of Gause, TX had no chance of keeping the vocal powerhouse known as Ruthie Foster to itself. The worship services at her community church and influences like Mavis Staples and Aretha Franklin created the foundation of her vocal capabilities, which developed into her own sound which is unable to be contained within a single genre. That uniqueness echoes a common theme in Ruthie’s life and career – marching to the beat of her own drum.

Now comes Ruthie’s latest – Joy Comes Back –10 incredible tracks, nine of which are by a diverse array of writers ranging from Mississippi John Hurt and Grace Pettis (daughter of renowned folk singer Pierce Pettis), to Chris Stapleton and Black Sabbath. It takes a true artist to make an outside song their own and, if you know Ruthie, you know she succeeds. The Recording Academy might want to put its engraver on notice. Every note on Joy Comes Backconfirms this truth: It’s Ruthie’s time.

Ruthie will be performing solo for these very special evenings at Natalie’s!