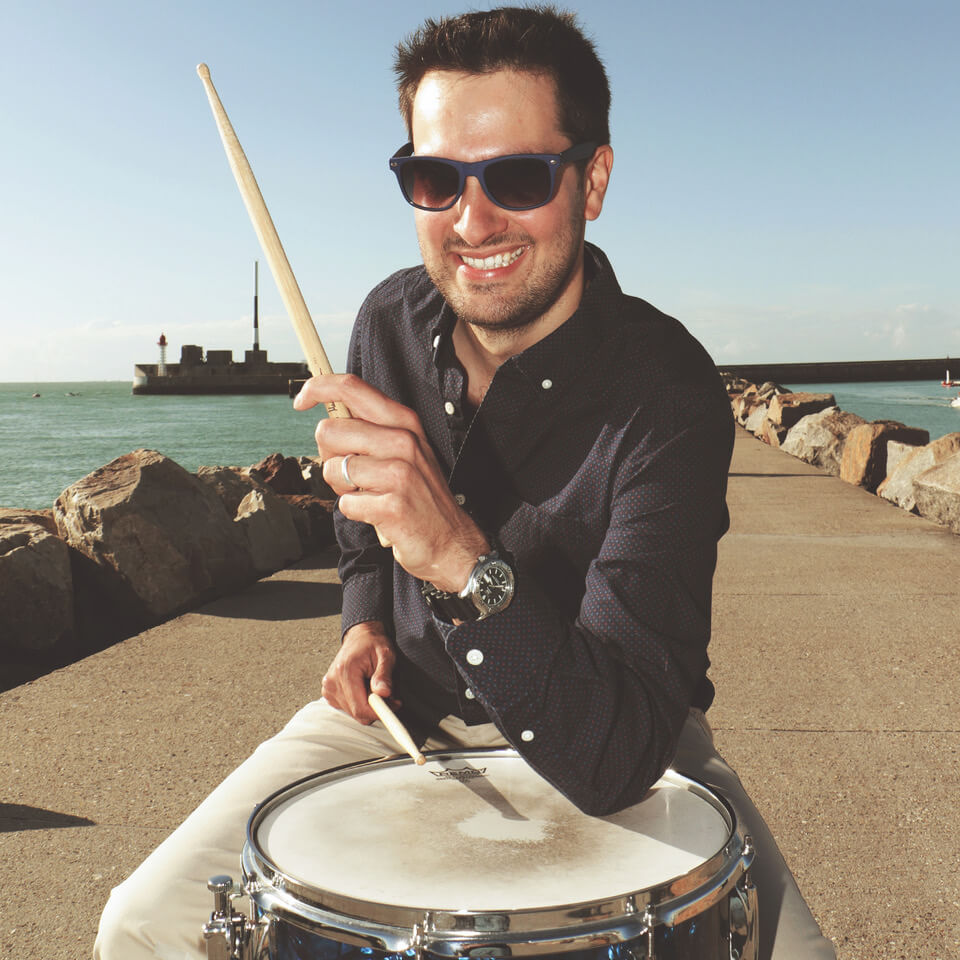 Antoine “Fa2” Fatout set foot in the US ten years ago in Boston where he studied at the Berklee College of Music and discovered the music of the Americas. He moved to Columbus in 2015 and started to establish himself as a Brazilian Jazz drummer. He will be joined at Natalie’s by the new generation of musicians: Zakk Jones (guitar) recently released his album “Mise en Scène”. Will Strickler (bass) is the band leader of Wave De Aché. Fa2 Trio will play some Brazilian, French, and American hits as well as some original compositions.