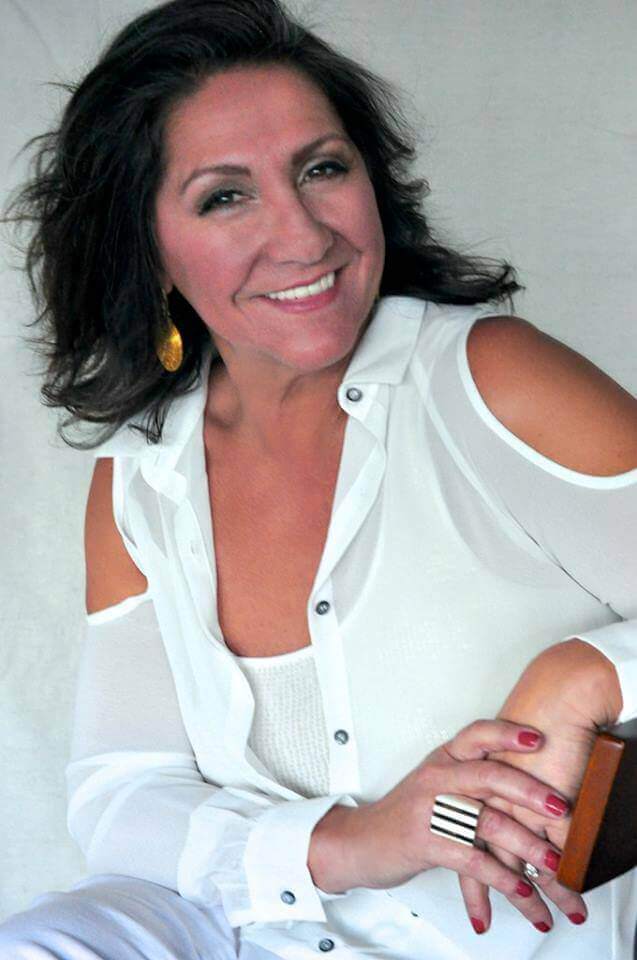 Celebrate the Independence Day of Brazil with Brazilian vocalist Kenia, French drummer Antoine “Fa2” Fatout, and incredible Pittsburgh musicians Eric Sussoef (guitar) and Tony DePaolis (bass). Their repertoire will cover everything from bossa nova to samba and MPB (musica popular Brasileira), along with songs from Kenia’s latest album On We Go.

Arriving in the U.S. in 1980, Kenia quickly established herself as the new Brazilian singer on the music scene and made her recorded debut in the States with trumpeter Claudio Roditi on his album Red on Red. Several years later, she launched her solo recording career, producing four popular and critically acclaimed albums for the MCA and Denon labels. Kenia established herself as one of the most popular Brazilian musicians since the heyday of Sergio Mendes and Brazil 66.

Berklee College of Music graduate Antoine Fatout is a highly respected and talented drummer whose dynamic style makes him a highly sought after collaborator in the jazz and Brazilian music scenes.