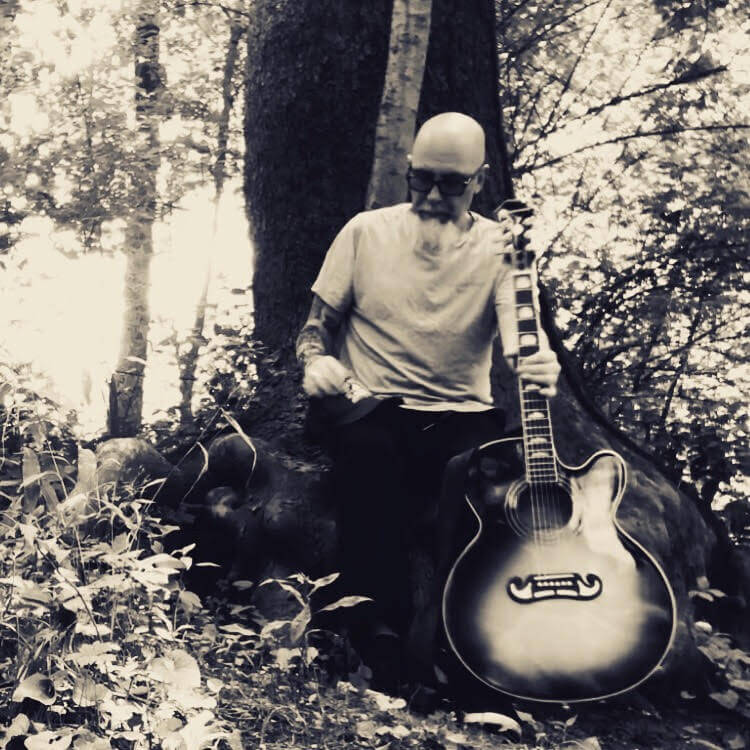 Gary Sunshine & The Wonderful Disappointments take the stage at Natalie’s for a great evening of music. This respected guitarist/songwriter and former member of NYC’s own Circus of Power is both excited and anxious to get out there to promote the “new” record, “Beer, Picks & Old Records”. Gritty sounds & colorful stories of America, equal parts Country, Punk, Blues & Pop. The record was recorded in Los Angeles at Unison Studios and released in late 2019.

Along with his years with Circus of Power (RCA & Columbia Records) he was with NY Loose, The Silos and the punk/pop band Screaming Sneakers. Having worked with such diverse artists as Guns N’ Roses, Gravity Kills and New Zealand’s Steph Casey, dues have been paid and then some.

He’s back with a vengeance with 13 tunes about losers, lovers, thrillseekers & troublemakers.

…”Falling somewhere between a country obsessed, sixties era lonesome Keith Richards in a Cali hotel room singing ideas with his telecaster and a poetic yet sly eighties Elvis Costello”……