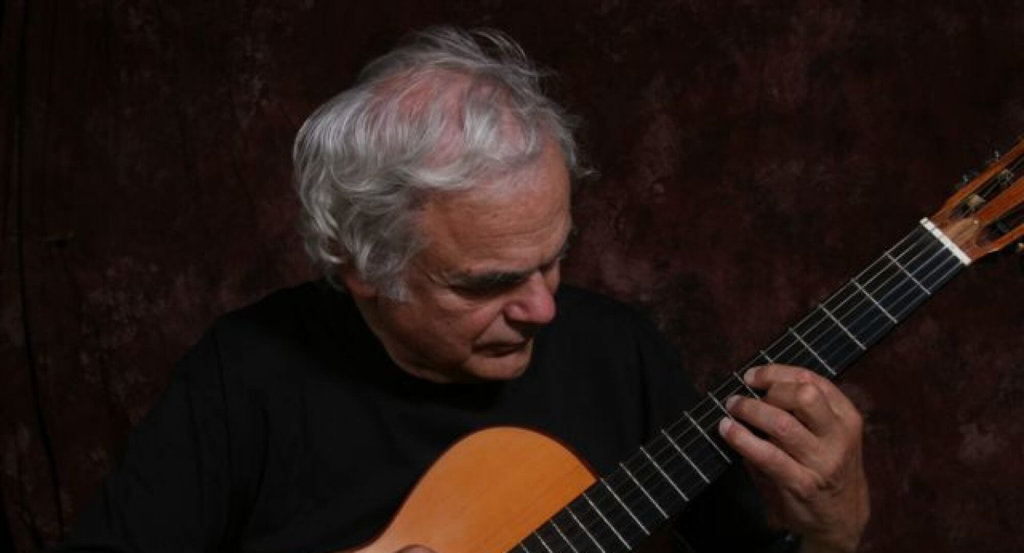 Natalie’s is proud to present the Gene Bertoncini Quartet, including Phil DeGreg, Doug Richeson, and Jim Rupp. Bertoncini is one of the pre-eminent jazz guitarists’ active today. His fluid technique and lyricism have won him international praise and accolades as the “Segovia of jazz.” An eloquent and versatile improviser, Mr. Bertoncini has been heard with an extraordinary range of jazz greats, including performances and recordings with Benny Goodman, Buddy Rich, Wayne Shorter, Hubert Laws, Paul Desmond among others, as well as such distinguished singers as Tony Bennett, Lena Horne, Nancy Wilson, Vic Damone, and Eydie Gorme.

A prolific and popular studio musician, Bertoncini honed his professional chops as a member of the Tonight Show band during Johnny Carson’s tenure, and he has worked with composers and arrangers such as Lalo Schifrin and Michael Legrand and has performed with the Metropolitan Opera Orchestra.

Phil DeGreg began playing the piano in his childhood and now performs as a jazz pianist internationally. His earliest jazz influences were Bud Powell and Bill Evans, but he is accomplished and comfortable in a wide range of jazz styles, ranging from mainstream to bebop to Brazilian jazz. A graduate of Yale and the University of North Texas, he toured with the Woody Herman Orchestra in the 1980’s, and has 12 CD’s to his credit as a leader