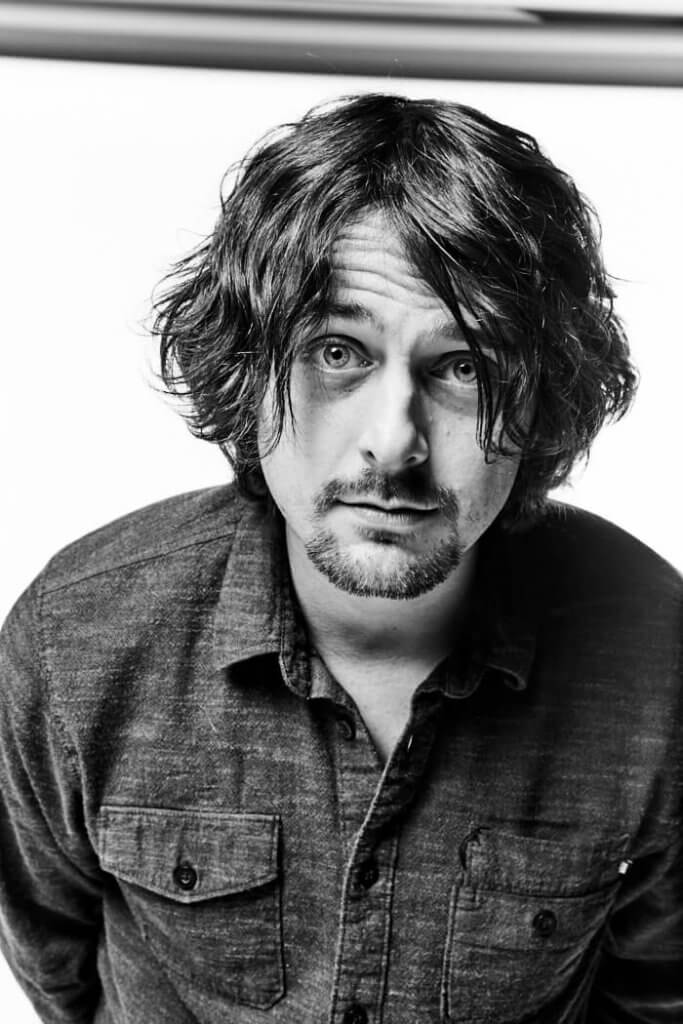 Hear the stories behind the artist and his songs at this intimate solo performance by George Barrie, whose upbeat blend of groovy rock n’ roll is inspired by bluesy songwriters across genres and generations. George first picked up his dad’s red Fender guitar at age 11 and has since built a career as a musician, songwriter, and producer in Columbus, Ohio.

George helped found the funk group MojoFlo in 2008, which quickly became one of the biggest names in the Columbus music scene. MojoFlo just released “Perpetual Conduit of Positivity” in anticipation of the full-length album What It Is due Summer 2020. George also creates and performs with the indie rock group Doc Robinson. The band’s extensive discography is riddled with heartfelt sing-alongs and tasty guitar licks.

The George Barrie Band’s second album Boomerang was released in 2019 along with a music video for the single “Maybe.” The group’s first album Keep Dreaming came out in 2016. “Boomerang…will lift you into the clouds…and quickly take you to the beach. With the shining melodies, wavy harmonies, and joyful lyricism it is exactly what a music listener wants to hear as spring turns to summer.” – Doug Queen (Weird Music)