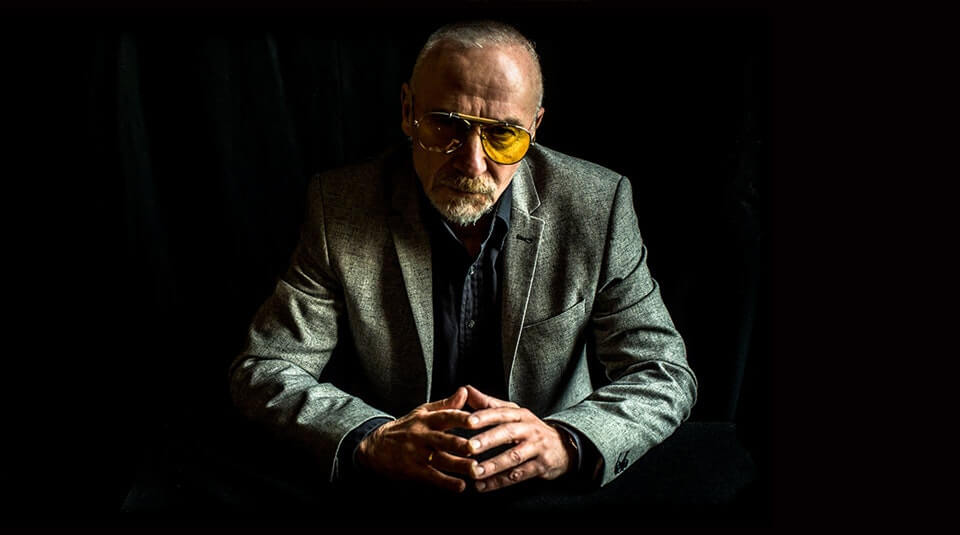 Graham Parkeris a rock and roll original who, as a petrol pump attendant from Surrey, England, went to London in the mid-1970s, hooked up with musicians like Nick Lowe, Martin Belmont, Nicky Hopkins, Danny Federici, and Jack Nitzsche, and made some of the hottest rock and roll records ever set to vinyl, including Howlin’ Wind, Heat Treatment, Squeezing Out Sparks, and The Mona Lisa’s Sister. Since then, he’s carved out an impressive body of work as a folk troubadour, recording a series of scintillating solo albums, and other projects that included appearing in the Judd Apatow movie “This is 40”. 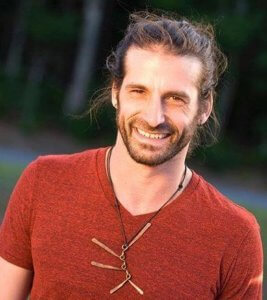 Adam Ezra will perform solo to start off the evening. An accomplished and award winning songwriter and musician, Adam has collaborated and toured with John Oates (of Hall & Oates), and has recorded a number of acclaimed albums with the Adam Ezra Group. His efforts in movie scoring led to an appearance at the 2016 Tribeca Film Festival and the release of the album Songs for a Movie.