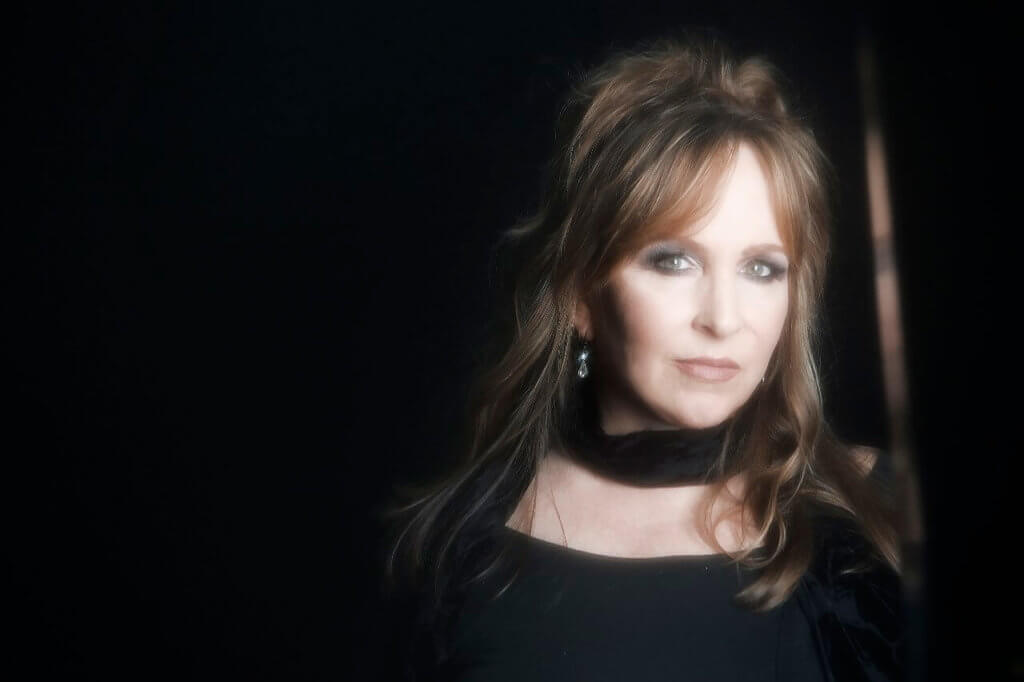 Two-time Grammy nominee Gretchen Peters is a Nashville based singer-songwriter who has risen to the top of her craft by writing and recording songs that explore the deep corners of life with empathy and integrity. She has accumulated accolades as a songwriter for artists as diverse as Etta James, Bonnie Raitt, The Neville Brothers, Patty Loveless, George Strait, Bryan Adams and Faith Hill.

Her latest album, Dancing with the Beast, puts female characters at the fore, from teenage girls to old women. With the 2017 Women’s March and #MeToo Movement as bookends to her writing time, Peters knew that a feminist perspective would be the critical core of the record. “Those two events just put everything — as so many things in 2017 — in really stark relief,” she admits. “You can trace the feminist DNA in my songwriting back to ‘Independence Day’ and probably before.

Beauty tempered by dread, sorrow buoyed by hope, these are the ever-present tugs of war that make life worth living and songs worth writing. And they are the over-riding themes that make Gretchen Peters one of her generation’s most compelling singer-songwriters.

Gretchen will be accompanied by her husband Barry Walsh on keyboards for this intimate performance on Natalie’s stage.