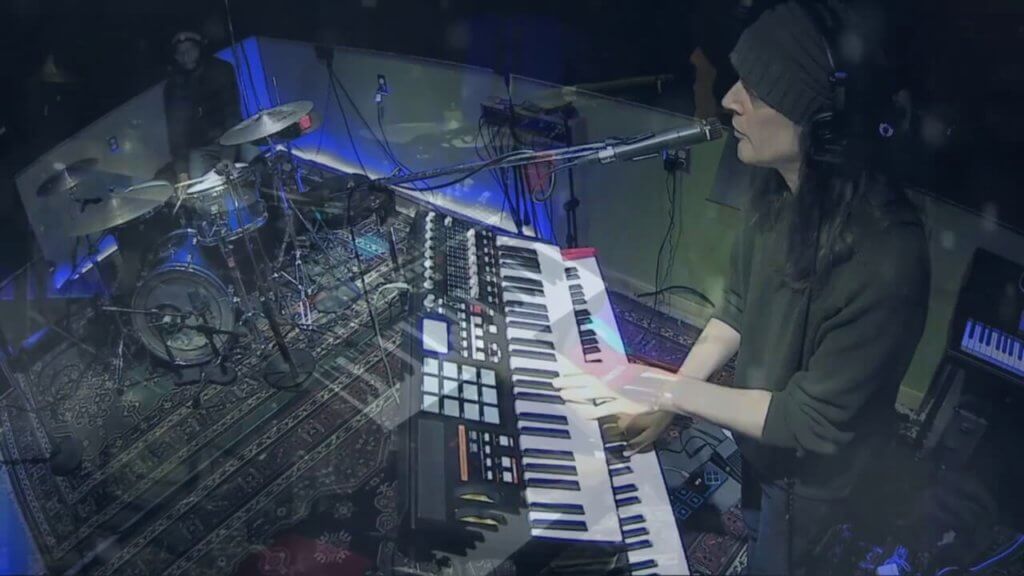 Happy Chichester returns to Natalie’s along with Nathan Parker for a great night of original music. Chichester is a singer-songwriter, multi-instrumentalist and producer who has performed sold out shows across the US and Europe to a cultish and dedicated fan-base. He founded Howlin’ Maggie, co-founded the Royal Crescent Mob, and was an original member of the Twilight Singers. He has also written, performed and recorded with Brad, The Afghan Whigs, RJD2, New Bomb Turks, Foley, and Shawn Smith. Chichester has had his songs used in several movies, scored independent films, and has appeared on television with Jimmy Kimmel, The Late Show with David Letterman, Jimmy Fallon, and Fuel TV. He has the rare distinction of having been featured twice on the nationally syndicated show Songs at The Center and performing at Music In the Round.

Genre-agnostic, Happy’s songs showcase the rich landscape of Ohio music from soaring, sing along pop gems with roots around the edges, to rock to the walls and flat out funky soul.  There have been fevered comparisons to acknowledged music icons like Prince, Curtis Mayfield, the Kinks and Beethoven, yet Happy manages to skillfully integrate his influences while throwing down his own sound and as a result his records and live shows always create a unique sonic center of gravity all their own.

In addition to his solo work, he currently performs with The Harmony Project and is heading out on tour supporting Dave Hill’s new projects: Painted Doll and Valley Lodge.