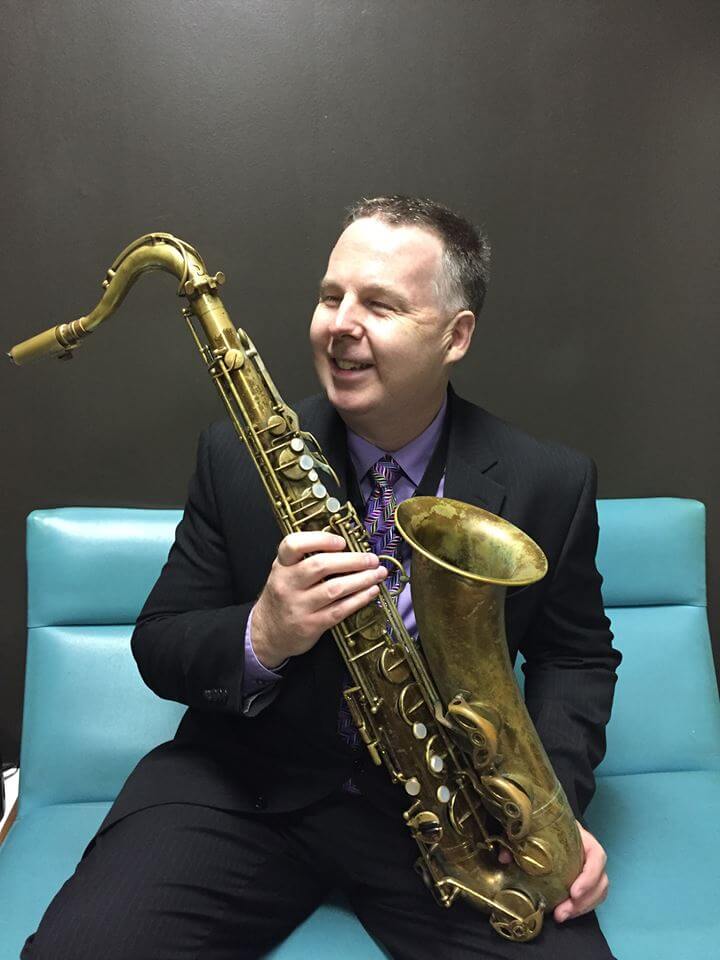 Natalie’s is proud to present internationally-acclaimed jazz artist Harry Allen in concert! Gene Lees writes, “Stan Getz was once asked his idea of the perfect tenor saxophone soloist. His answer was, ‘My technique, Al Cohn’s ideas and Zoot’s time.’ The fulfillment of that ideal may well be embodied in…Harry Allen.”

Harry Allen has recorded over 70 albums as a band leader and many more as a sideman. Three of Harry’s albums have won Gold Disc Awards from Japan’s Swing Journal Magazine and his CD Tenors Anyone? won both the Gold Disc Award and the New Star Award. His recordings have made the top ten list for favorite new releases in Swing Journal Magazine’s reader’s poll and Jazz Journal International’s critic’s poll.

Harry is featured on many of John Pizzarelli’s recordings including the soundtrack and an on-screen cameo in the feature film “The Out of Towners” starring Steve Martin and Goldie Hawn. He has also done a series of commercials for ESPN starring Robert Goulet.

Harry was born in Washington D.C. in 1966 and was raised in Los Angeles, CA and Burrillville, RI. He received a Bachelor of Arts degree in music in 1988 from RutgersUniversity in New Jersey and currently resides in New York City.