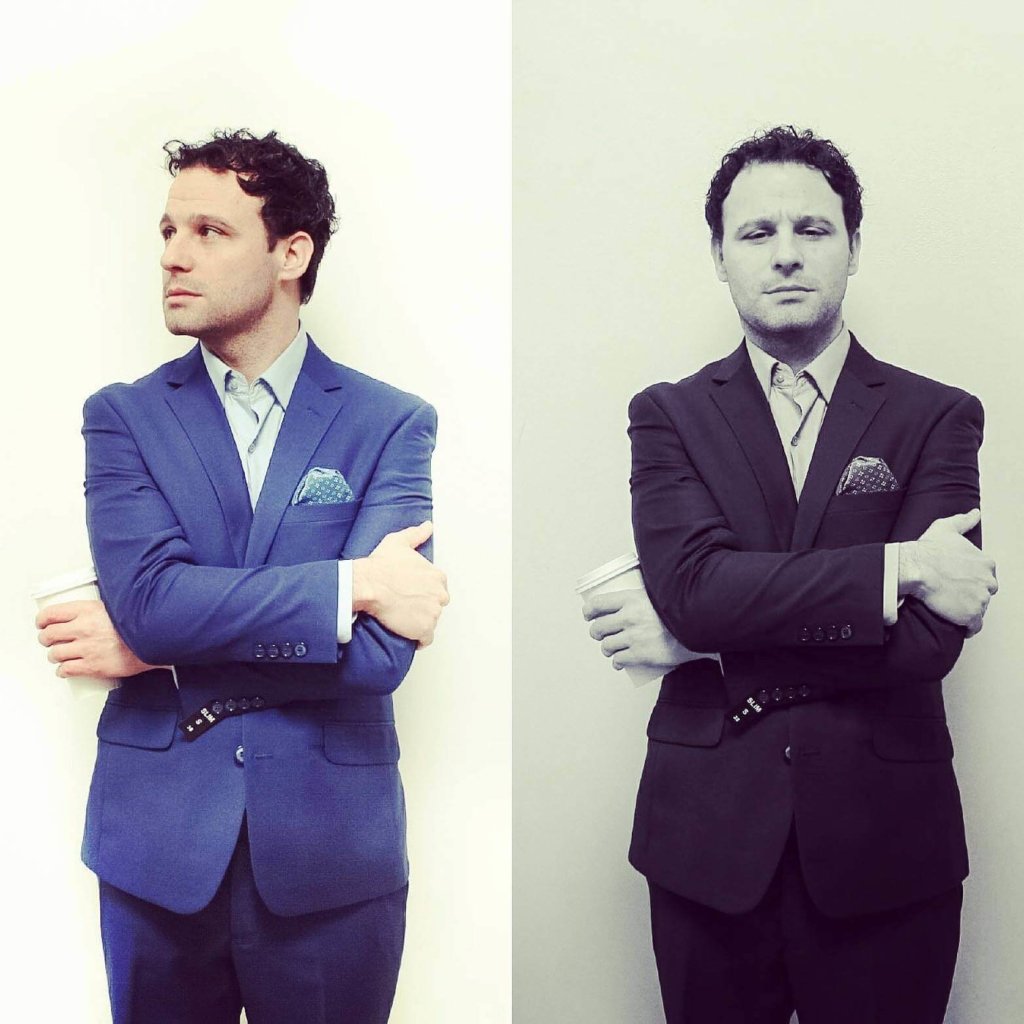 Hebdo is an artist caught between two worlds. You’d sooner find his brand of indie rock-meets-vintage Americana grit emanating from a porch in Austin, Texas than his hometown of Columbus. In an era when digital streaming is king, Hebdo crafts a sonic experience seemingly intended for vinyl.  And buttressing his sprawling, diverse catalog with foot-stomping sing-alongs and a discerning ear for instrumentation, Hebdo’s live performance is equally enigmatic: whether a one-man-band or a seven-piece ensemble– rhythm section, horns, and all.

Singer-songwriter (Joseph) Hebdo does not compromise– he commits. Replete with masterful hooks, Hebdo’s music, all of which he produces himself, glows with a sonic warmth and intimacy reminiscent of Paul McCartney and Dr. Dog, while his writing and delivery reveal years under the influence of Beck and Andrew Bird.

Hebdo’s defiance of simple categorization is perhaps best exemplified in the concoction of his own genre, dubbed “Adventure-Folk”. The moniker suits not only his adventurous spirit and the physical terrain he’s charted in his artistic journey, from Lebanese roots to longtime residencies in Appalachia and tours across Italy, but also the vast musical territory covered in the four EPs and two LPs he has released to date. But his forthcoming singles, like the first– titled “Go Back Home” out December 7– were tracked live with a full band in a single session in the Appalachian Hills of Athens, OH.

Hebdo marries anachronistic compositions with intensely conceptual and sophisticated visuals. His finely executed music videos imbue his soundtrack of dust-blown analog grit with a sleek cinematic luster, picking up Toronto film fest awards for both “Sailor” and “Rumors.”. Visuals aside, Hebdo has also struck a chord with Midwest radio audiences. His single “Where Else” was voted #1 song and received extensive airplay on Columbus’s WWCD 102.5