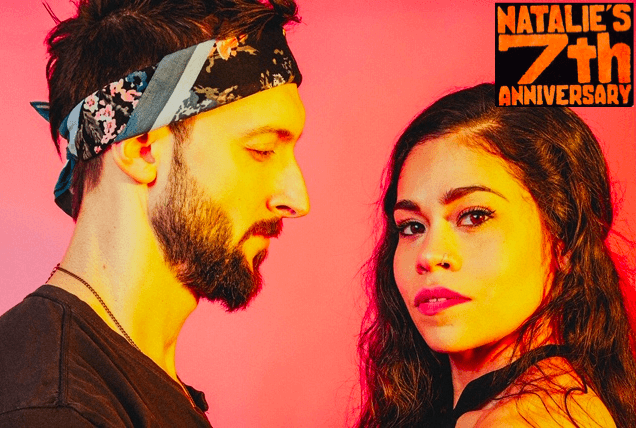 The talented band Honey and Blue will perform at Natalie’s 7-Year Anniversary Celebration. They recently celebrated the release of All The Feels, their much anticipated second album. The band, a self-described mix of pop, blues and soul, is fronted by singer-songwriters Adam Darling and Stephanie Amber. Appropriately named, Honey and Blue combines Darling’s sultry bluesy sounds with Amber’s syrupy and raw take on lyrics and harmony. They have been featured on ABC 6 Good Morning Columbus, Broad and High (PBS), and are fresh off their first east coast tour. The band is thrilled to be back home and working on their third album .