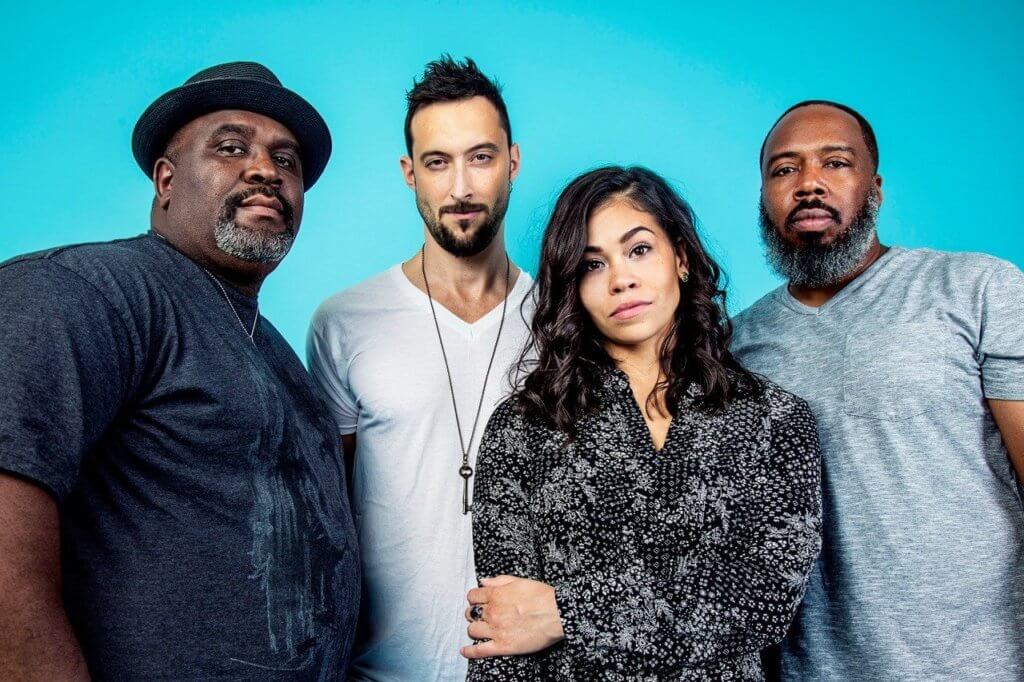 The talented band Honey and Blue return to Natalie’s, along with special guest Kristan Omor. They recently celebrated the release of  “All The Feels”, their much anticipated second album. The band, a self-described mix of pop, blues and soul, is fronted by singer/songwriters Adam Darling and Stephanie Amber. Appropriately named, Honey and Blue combines Darling’s sultry bluesy sounds with Amber’s syrupy and raw take on lyrics and harmony. The new record showcases an entirely new sound for the band, featuring Dwight Bailey on bass and James Gaiters on drums. 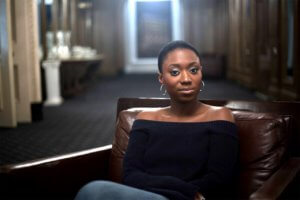 Having spent most of her life in the American South, Kristan Omor grew up immersed in the blues and jazz scenes of Memphis and New Orleans. After college, she relocated to Columbus, Ohio and performs with various R&B and jazz bands and doing corporate events around the United States. In November of 2017, Kristan released her debut EP, “From Then”, a compilation of songs about her first experiences with love and heartbreak. She is very excited to share her new original music with audiences around the country.