A Musical Tribute to International Women’s Day: Rhythm of a Woman 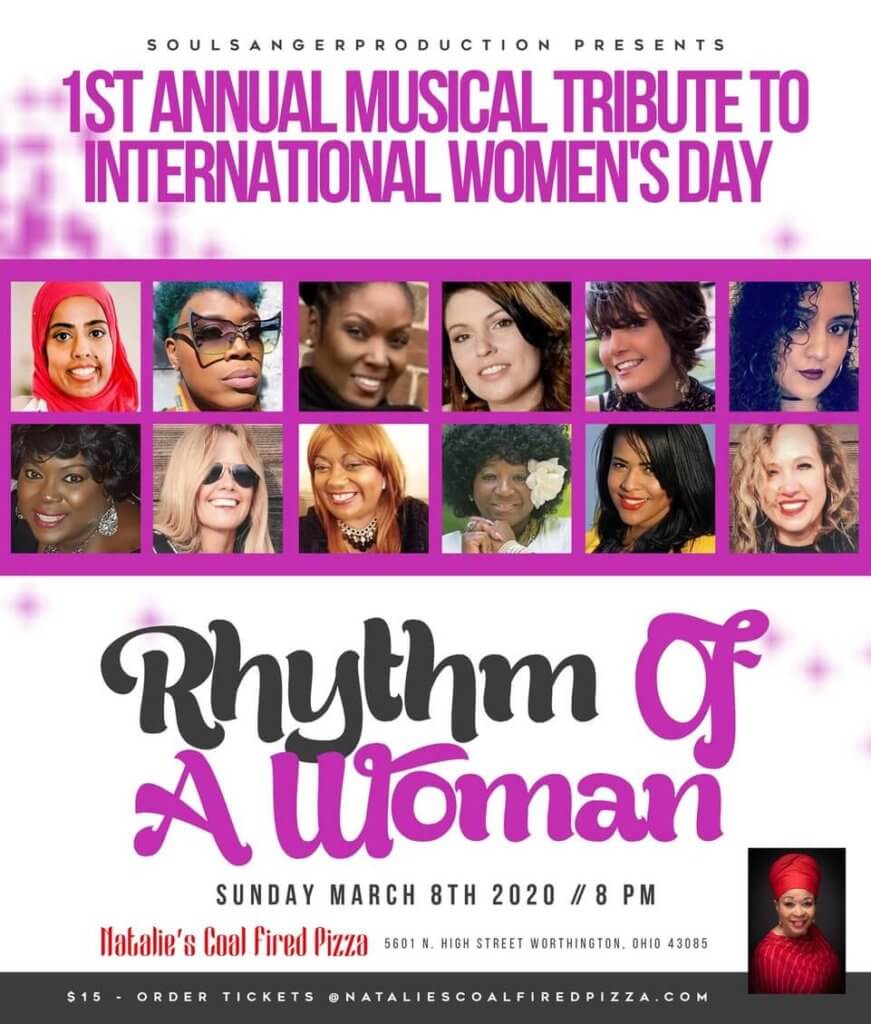 Adria Shahid, also known as “The Groove Soultress,” was honored to perform as a part of the elite series “Backstage at the Lincoln” at the restored Lincoln Theatre, and has released her debut album Waarrioress of Love. Shahid’s repertoire of music represents her personal struggles, and the common struggles as human beings in this life.