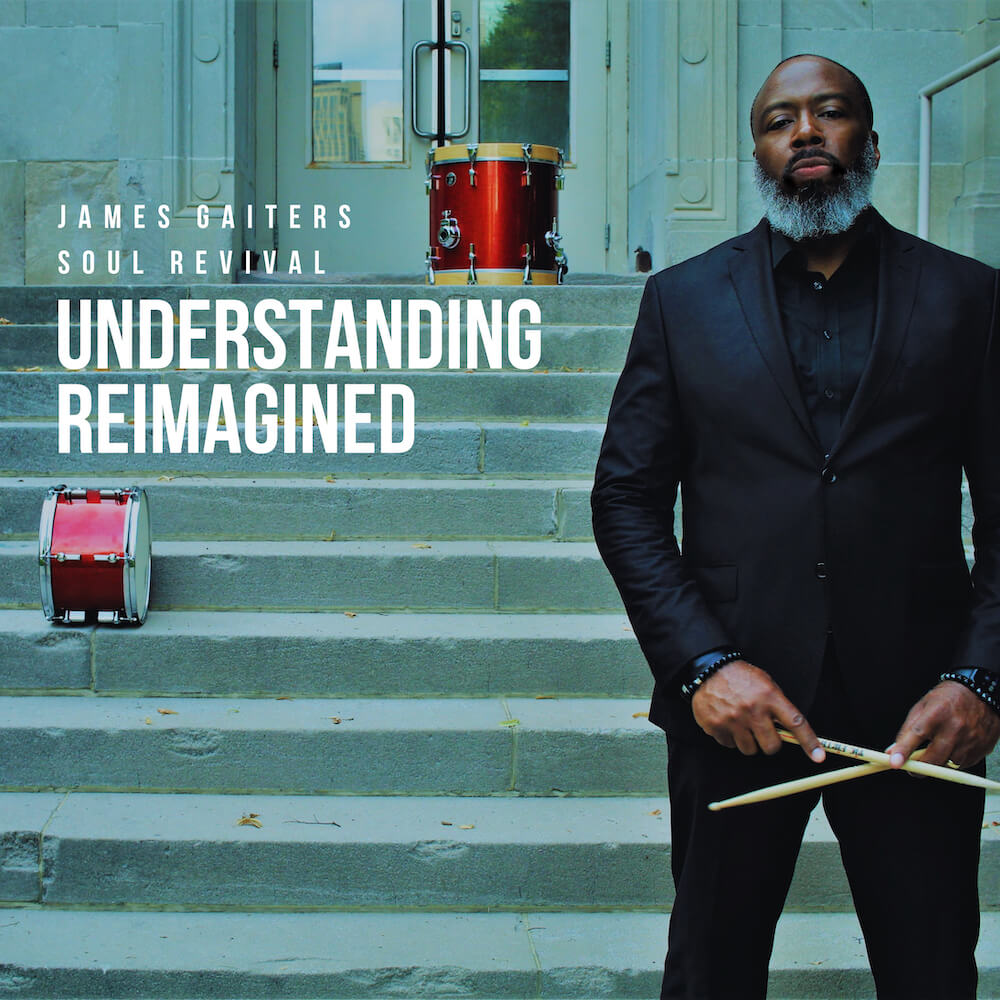 The James Gaiters Soul Revival returns to Natalie’s on the heels of the release of their acclaimed album Understanding Reimagined with an all-star lineup, including Rob Dixon (saxophone),  Dwight Adams (trumpet), Kevin Turner (guitar), Robert Mason (keyboards), and James Gaiters (drums). James began to play drums at the age of four, influenced by his mother who was a concert pianist and also the church organist for his father who is a pastor. His jazz experience began through his “secret rendezvous” with Stanley Clarke, the Yellowjackets, Billy Cobham, Koinonia, and Chic Corea. He later discovered the stylings of Wynton Marsalis, which prompted deeper investigation into the jazz art form.

During his youth, James played in various school and local bands, studying many styles of music. In late 1994, James began playing in the Ohio State University Jazz Ensemble, and later met Edwin Bayard, a student, and also tenor saxophone player at Ohio State University. This proved to be the launching pad for one of the greatest musical unions. His first major break onto the circuit was to join up with jazz trumpeter, and MoJazz recording artist, Pharez Whitted with who he has toured the country extensively.