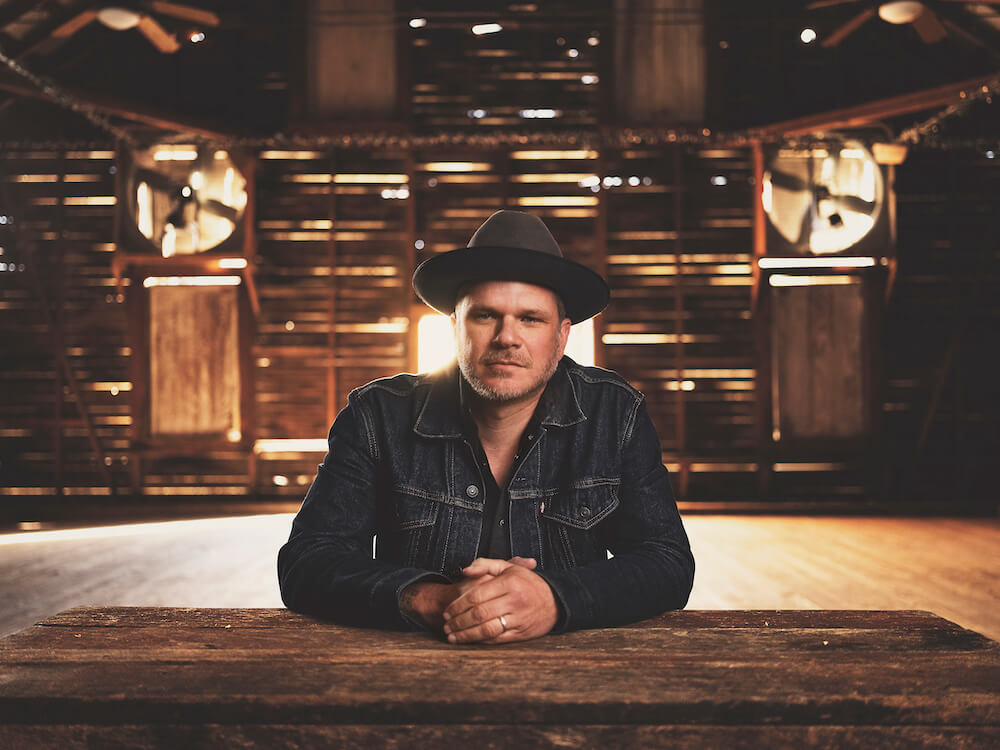 The eighth full-length from singer/songwriter Jason Eady, To The Passage Of Time first took shape in a frenetic burst of creativity back in the doldrums of quarantine. Over the course of a three-day period last August, the Fort Worth, Texas-based musician wrote more than half of the album, locking himself in his bedroom and emerging only when he felt completely burnt out.

With its nuanced exploration of aging and loss and the fragility of life, To The Passage Of Time arrives as the Mississippi-bred artist’s most lyrically complex and compelling work to date. As Eady reveals, the album’s understated power stems in part from the intentionality of the recording process, which involved enlisting Band of Heathens’ Gordy Quist as producer and gathering many of Eady’s favorite musicians he’s played with over the years (including Noah Jeffries on mandolin and fiddle, Mark Williams on upright bass and cello, and Geoff Queen on Dobro, pedal steel, and lap steel).

Eady achieved a rare outcome in the album’s production: a direct expression of his deep-rooted and highly specific vision. “I write my songs on acoustic guitar, so sometimes in the studio things take different turns and end up not really matching with what you had in your head,” says Eady. “But because of the approach we took with this album, there’s hardly anything that came out different from what I’d envisioned. This is 100 percent the album I hoped I would make.”