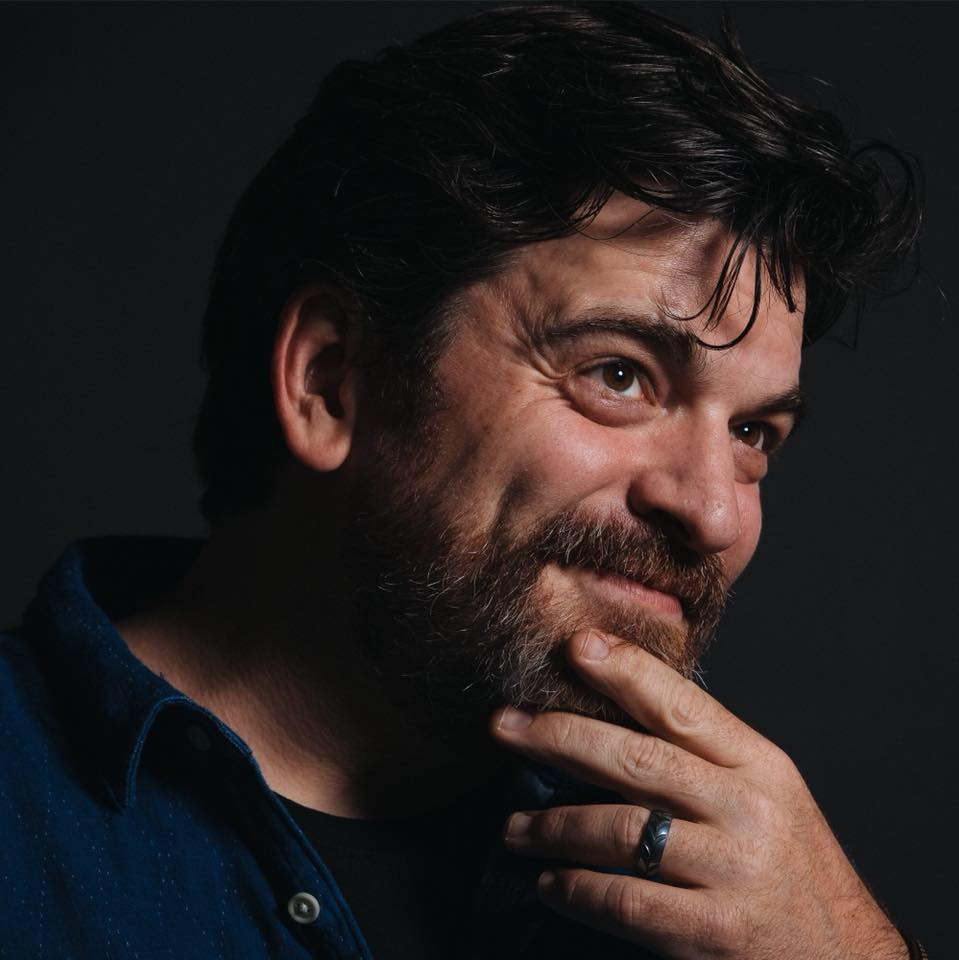 When Jeff Plankenhorn — arguably one of the busiest and most highly regarded guitar players on the Austin music scene — tells you that he “hardly ever takes sideman gigs anymore,” take it with a grain of salt. Yes, it’s true he’s made a concerted effort to carve out more time for his own solo career ever since issuing his breakout second studio set, 2016’s SoulSlide, but he still leaves just enough wiggle room to happily say “yes” when legends (and friends) on the level of Ray Wylie Hubbard or the Flatlanders need a guitar man for a sold-out theater engagement.

For the better part of the last 17 years, ever since he first moved to Texas, the gifted multi-instrumentalist Columbus, Ohio native has been playing with the best of the best. And the reason so many song poets like Hubbard and Joe Ely like having Plank at their side is not just because of his prodigious chops on all things stringed (especially those played with a slide), but because of his intuitive knack at knowing when to hold back, always allowing the singer room to land a lyric and go for the proverbial kill. Not surprisingly, that particular skill has come to greatly inform Plankenhorn’s own music over the years, and has never been more apparent than it is on his latest album Sleeping Dogs. Half of the songs were born out of co-writing sessions with a handful of his longtime friends, including Hubbard — the “Wylie Llama” of Americana/Texas music, who Plankenhorn still credits as his personal gateway to the whole scene.