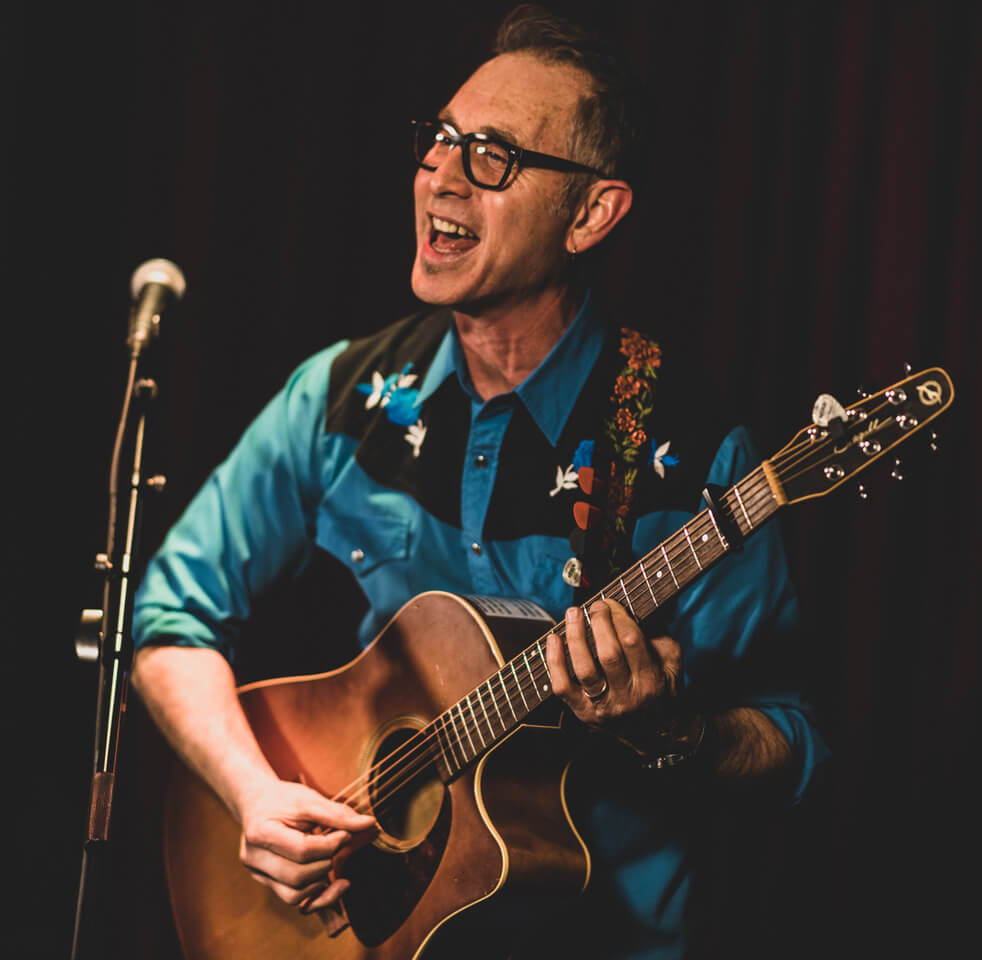 Natalie’s presents an evening of music featuring Jeffrey Forrester Tobin, along with special guest Whitley Jean. Jeff’s songs have been described as “eminently witty and smart with a perfect sprinkling of droll thrown in.” With influences from Randy Newman to Monty Python, he offers a unique voice in the Columbus singer-songwriter scene. He has won top honors in the songwriting category at the Ohio Music Awards and was a winner of the Columbus Bicentennial Song Contest with his humorous song “Five Below on High Street.” With his band, The Jeffs, he has released three albums. 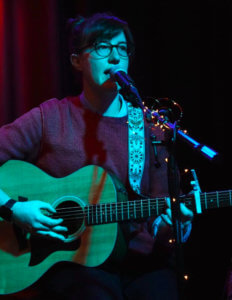 Whitley Jean gives a voice to her past and her healing through music. Whitley’s music is focused on pulling out characters from her past, sharing tales of love, heartbreak, poverty, and small-town dynamics. Her style plays in the realm of folk, landing among singer-songwriters.