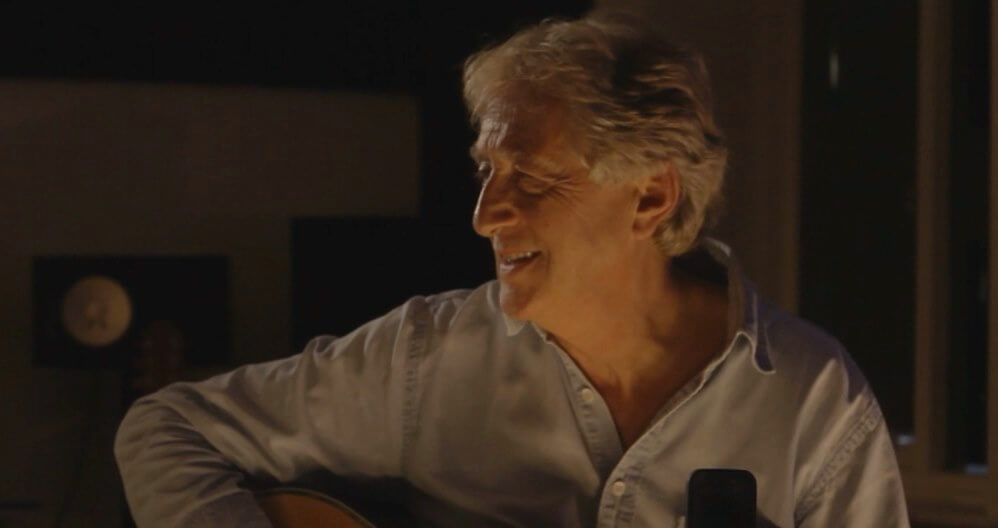 Due to circumstances beyond our control, we are sorry to announce that this show will need to be re-scheduled to a future date to be announced as soon as possible. We’re sorry for any inconvenience.

Jeremy Clyde – actor, musician, songwriter and co-founder of the folk/rock duo Chad and Jeremy – presents a special evening of music with his ensemble. They will perform selections from all four volumes of The Bottom Drawer Sessions, a highly acclaimed series of recordings first begun in 2014 and the most recent in 2018. The first of Chad Stuart & Jeremy Clyde’s 14 U.S. chart hits was “Yesterday’s Gone,” followed by “A Summer Song,” “Willow Weep for Me,” “If I Loved You” and “Before and After.” TV appearances included Shindig, Hullabaloo, The Patty Duke Show, The Dick Van Dyke Show and Batman.

Jeremy Clyde’s gift for performing never left through decades of periodic touring with Chad & Jeremy and acting on British television, including Downton Abbey and the stages of London’s West End. However, Jeremy Clyde has officially reclaimed his title as a songwriter, with more than 50 sweeping, evocative, inspired recordings under his belt. A slew of 2019 U.S. tour dates – including numerous shows with Peter Asher – may earn him another well-deserved title: American troubadour.