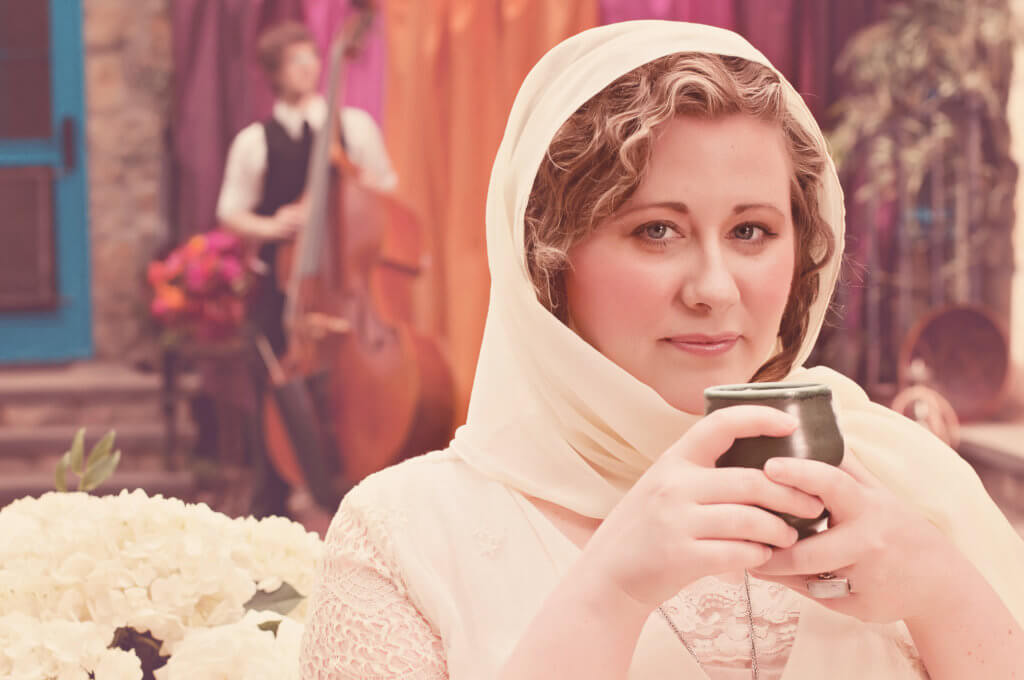 Jess Baldwin weaves together poetic lyrics, lush harmonies, playful rhythms, and her effortless voice into dreamy jazz and indie soul compositions. In her songs, she explores themes of savoring the beautiful and surreal, as well as healing from religious and developmental trauma. An introvert at heart, Jess’ gigs feel like a late night one-on-one conversation in the corner booth of a hidden away jazz club during that magical hour when most people have gone home and taken their small talk with them. She loves sharing time, space, and good bourbon with dreamers and weirdos.

Jess appeared on American Public Television’s Songs at the Center in 2018, NPR’s Mountain Stage in 2013, was a quarterfinalist in the 2015 and 2017 American Traditions Competition, and won Best Cover Song in the 2015 and 2017 Ohio Music Awards. She lives in Columbus, Ohio, and has pieces of her heart in West Virginia and North Carolina. When she’s not singing, she’s helping other people find their own voices.