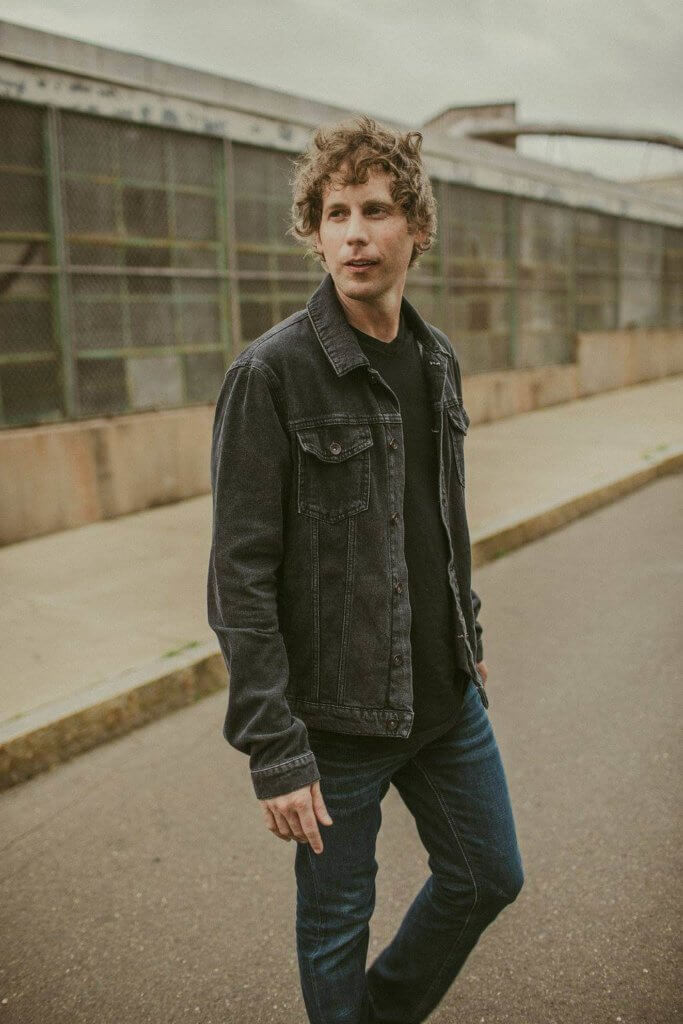 Natalie’s presents Jesse Terry and Ken Yates, two outstanding songwriters who will each perform an engaging set of songs and stories. A true musical journeyman, New England based Jesse Terry is touring to promote his latest back to back albums, “Stargazer” and “Natural”. Ken Yates has steadily grown a reputation as one of Canada’s brightest singer-songwriters. has made it his mission to share his love of music fully and completely, without regard for shading his emotions or tempering his convictions.

By his own definition, renowned singer-songwriter Jesse Terry has never been a cautious individual, but rather one who finds inspiration and optimism in the solace and joy making music brings him; and that which he can impart to others. In that regard, his artistic quest has become satisfying and self-fulfilling.  “Things happen for me at the right place and time when I’m focusing on my art and connecting with people,” Jesse suggests. “I’ve always had the desire to spread peace and unity through my music. This gives me a tangible purpose, even when life doesn’t seem to make much sense.” 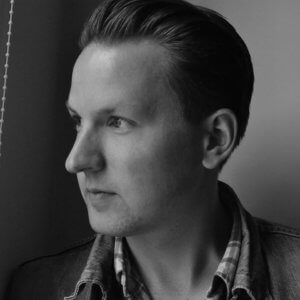