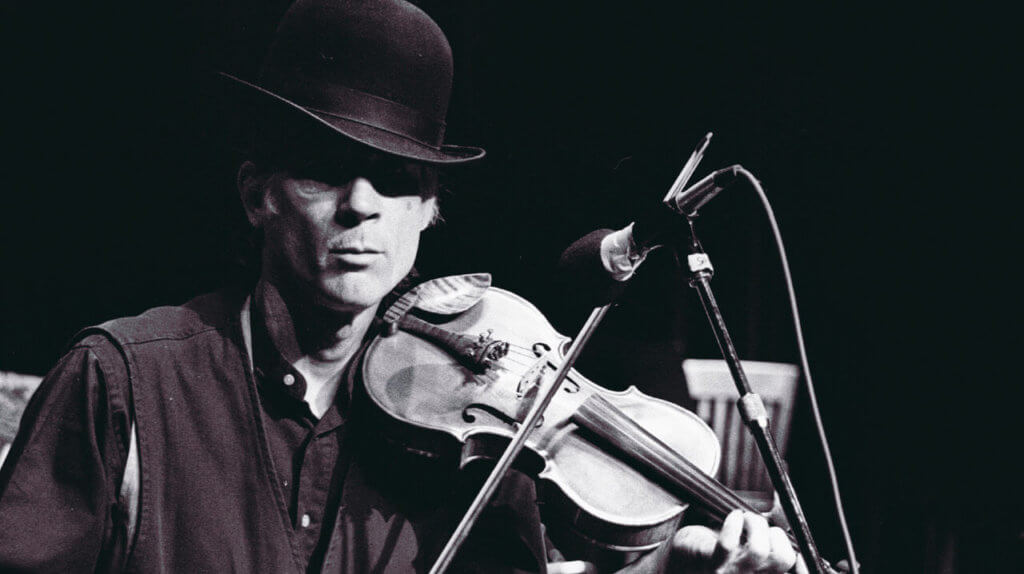 John Hartford was one of the most influential and widely loved musicians of the 20th century. Those who enjoy John’s music and performance style will love this tribute performance featuring Tony Ellis, The String Brothers (Paul Brown, Tom Zinser, Jeff Weaver), Adam Schlenker, and Henry Barnes. 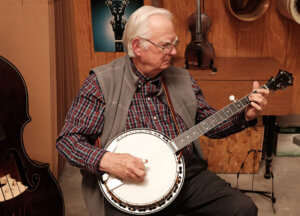 Tony Ellis is a veteran of Bill Monroe’s early-‘60s edition of the Blue Grass Boys, and the North Carolina native is able to drive the five-string with the best of them. A good friend of Hartford, Tony is also a whiz on the fiddle, and his unique compositions have been used by Ken Burns in several documentaries. He has appeared in New York City with actor/musician Steve Martin on the David Letterman Show. 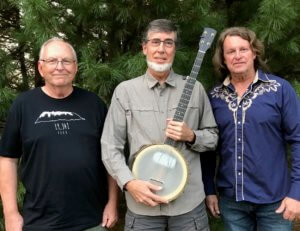 The String Brothers features veteran musicians Paul Brown (banjo/fiddle/vocals), Tom Zinser (guitar/vocals), and Jeff Weaver (bass/vocals). Paul is a two time Ohio state champion banjo player and has twice placed in the top 5 at the National Bluegrass Banjo Championships in Winfield, Kansas. Tom Zinser’s rock solid guitar playing and beautifully smooth, clear voice have been heard on Columbia records, the Billboard charts and with the bands “The Wild Life” and “Owen B.” Jeff Weaver is best known as the accomplished vocalist and bass player from the group Rarely Herd. 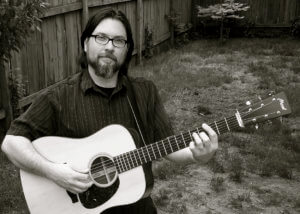 Adam Schlenker is an accomplished flat pick guitarist from southern West Virginia who has been featured in and contributes to Flat Picking Guitar Magazine. He is the founder of 5th Fret Productions, and is currently the director of the Bluegrass Ensembles at Denison University. 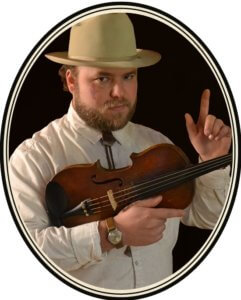 Henry Barnes has won fiddle contests in Ohio, Indiana, Kentucky, West Virginia and Virginia. He won the Ed Haley Memorial Contest and the Elmer Rich Memorial Contest, placed 2nd in the Traditional Division at the Grand Masters Fiddle Championship, and placed in the top 5 at the Clifftop and Galax contests. Henry teaches lessons and workshops in central Ohio that are focused around personal connections and regional styles in Ohio, West Virginia and Kentucky.