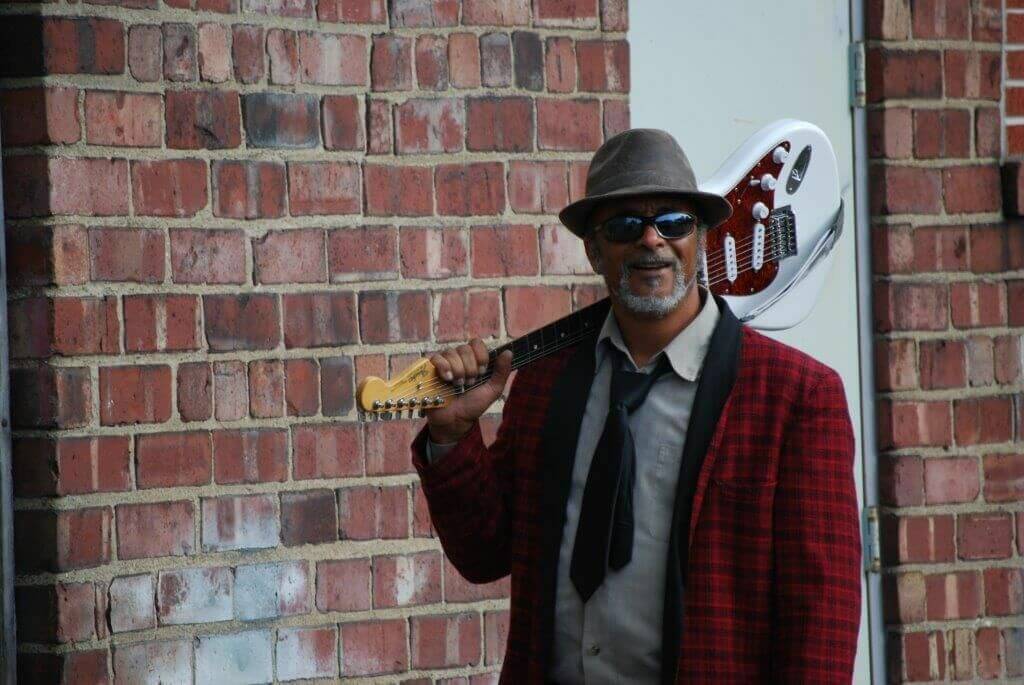 Natalie’s presents a special album release concert to celebrate the release of the self-titled John Henry & the Rainmakers! At age 64, John Henry (John Hill) considers himself a young blues player. He has finally felt the need to share some of the multi-genre inspirations he has felt over the years, and embarked on a mission to share his personal musical story through original songs. John Henry and The Rainmakers, together for several years, is a close family of seasoned musicians, with John Henry on vocals and guitar, Fred Dulaney on drums, Dwight Cartier on bass, and Dave Gastel on keyboards and harmonica.