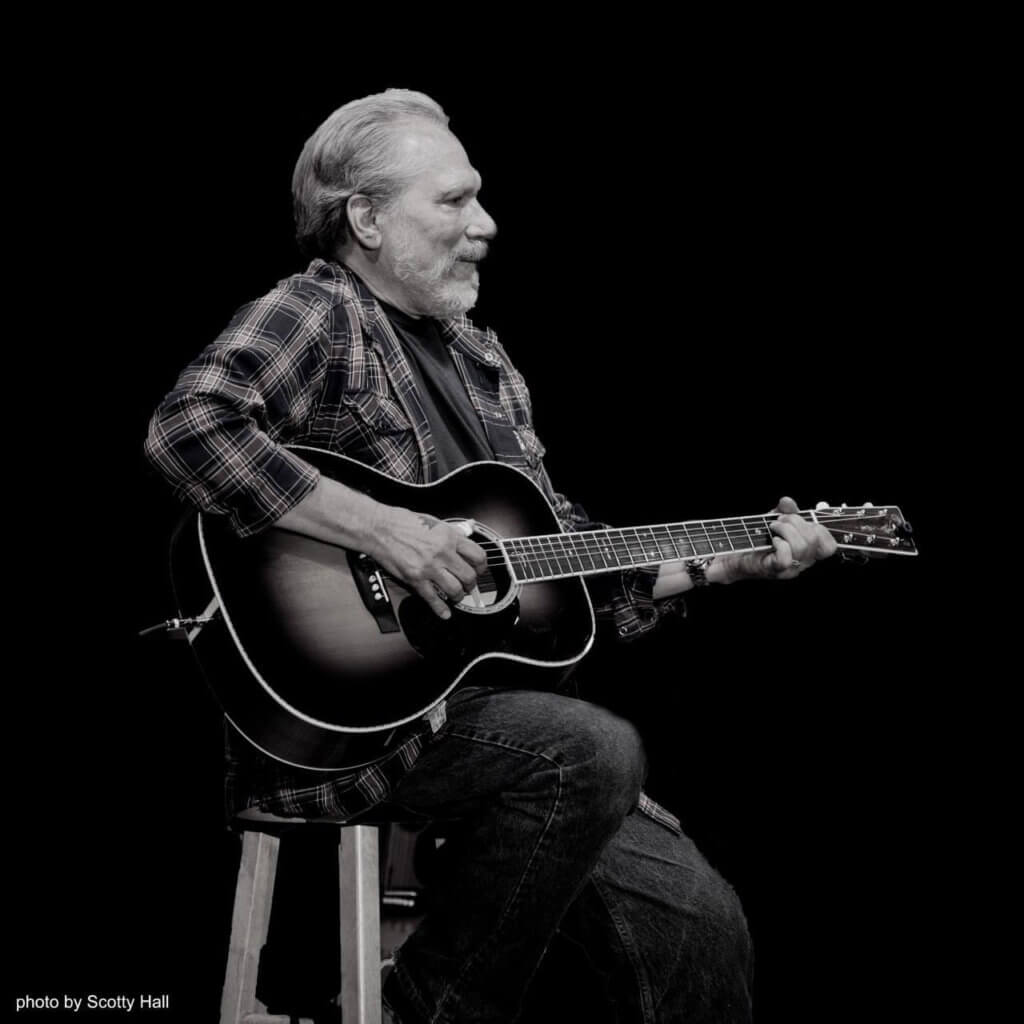 Jorma Kaukonen returns to Natalie’s for another pair of shows in one very special evening of music! In a career that has already spanned a half-century, Kaukonen has been one of the most highly respected interpreters of American roots music, blues, and Americana, and at the forefront of popular rock-and-roll. A member of the Rock & Roll Hall of Fame and a Grammy nominee, he is a founding member of two legendary bands, Jefferson Airplane and the still-touring Hot Tuna. Jorma Kaukonen’s repertoire goes far beyond his involvement creating psychedelic rock; he is a music legend and one of the finest singer-songwriters in music.

But performance and recording are only part of the story. As the leading practitioner and teacher of fingerstyle guitar, Jorma and his wife Vanessa Lillian operate one of the world’s most unique centers for the study of guitar and other instruments. Jorma Kaukonen’s Fur Peace Ranch Guitar Camp is located on 125 acres of fields, woods, hills, and streams in the Appalachian foothills of Southeastern Ohio. Since it opened in 1998, thousands of musicians whose skills range from basic to highly accomplished gather for weekends of master instruction offered by Jorma and other instructors who are leaders in their musical fields.

Jorma Kaukonen is constantly looking to take his musical horizons further still, always moving forward and he is quick to say that teaching is among the most rewarding aspects of his career. “You just can’t go backward. The arrow of time only goes in one direction.”