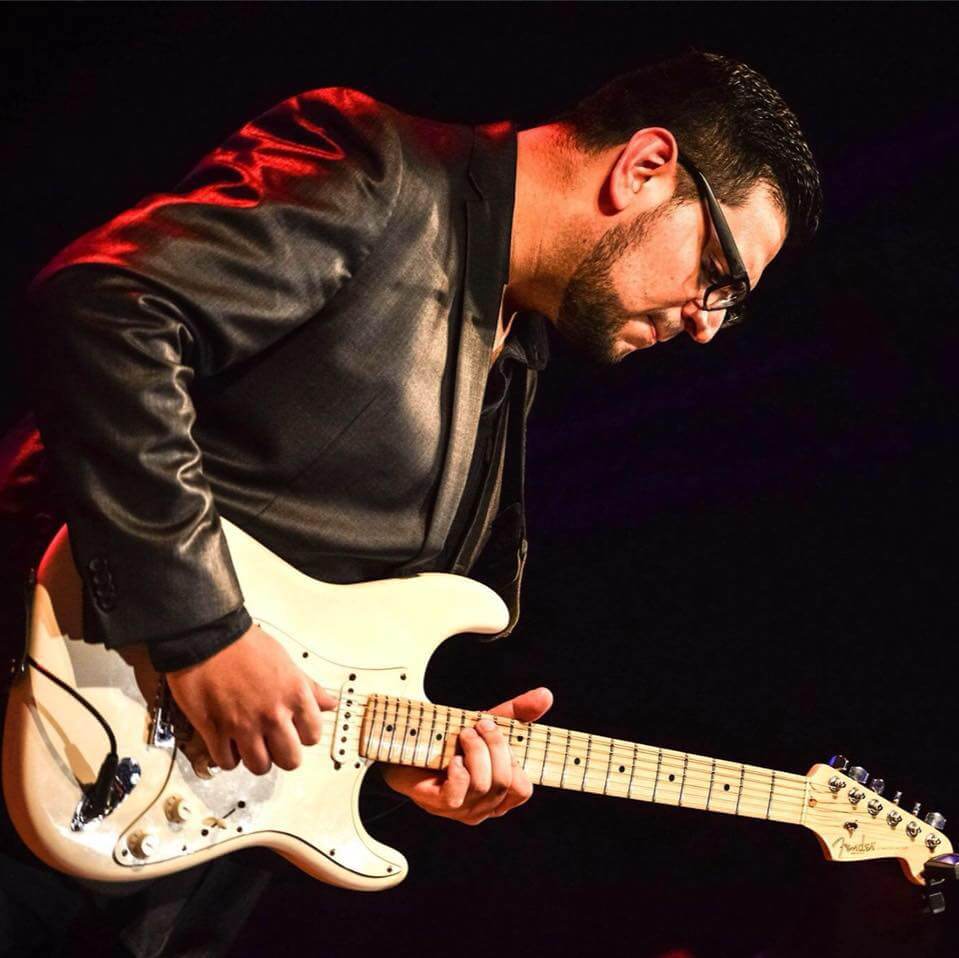 Natalie’s presents an outstanding evening of music with Jose Ramirez and his band, along with the amazing duo of Matt & Eryn O’Ree. Jose Ramirez is Costa Rica’s premier blues artist and has played with some of the biggest names in the blues industry. Matt O’Ree is an American blues-rock guitarist and singer-songwriter from New Jersey and he will be joined by his talented wife Eryn.

Jose was recently part of Panama’s annual Blues and Jazz Festival where he was backed up by the legendary Nighthawks and just completed his second European tour that included over 30 shows. Now based out of Washington D.C., “The Costa Rican Blues Ambassador” is working hard on his new album.

Matt O’Ree has been cranking out the blues-rock since he was an early teen. With all the trappings of a genuine guitar hero, he plays with fire in his fingers and blues in his soul. The Matt O’Ree Band’s local fan base includes Bruce Springsteen, David Byran and Steve Cropper, all of whom volunteered to perform on the band’s album Brotherhood. Prior to that album, Matt’s talent was recognized globally when he got the nod to join rock legends Bon Jovi as guitarist and backing vocalist on their 2015 stadium tour of the Far East. Eryn’s style is heavily influenced by the musical traditions of the south and her respect for jazz, blues and country. 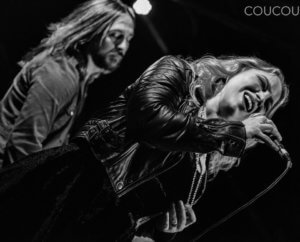