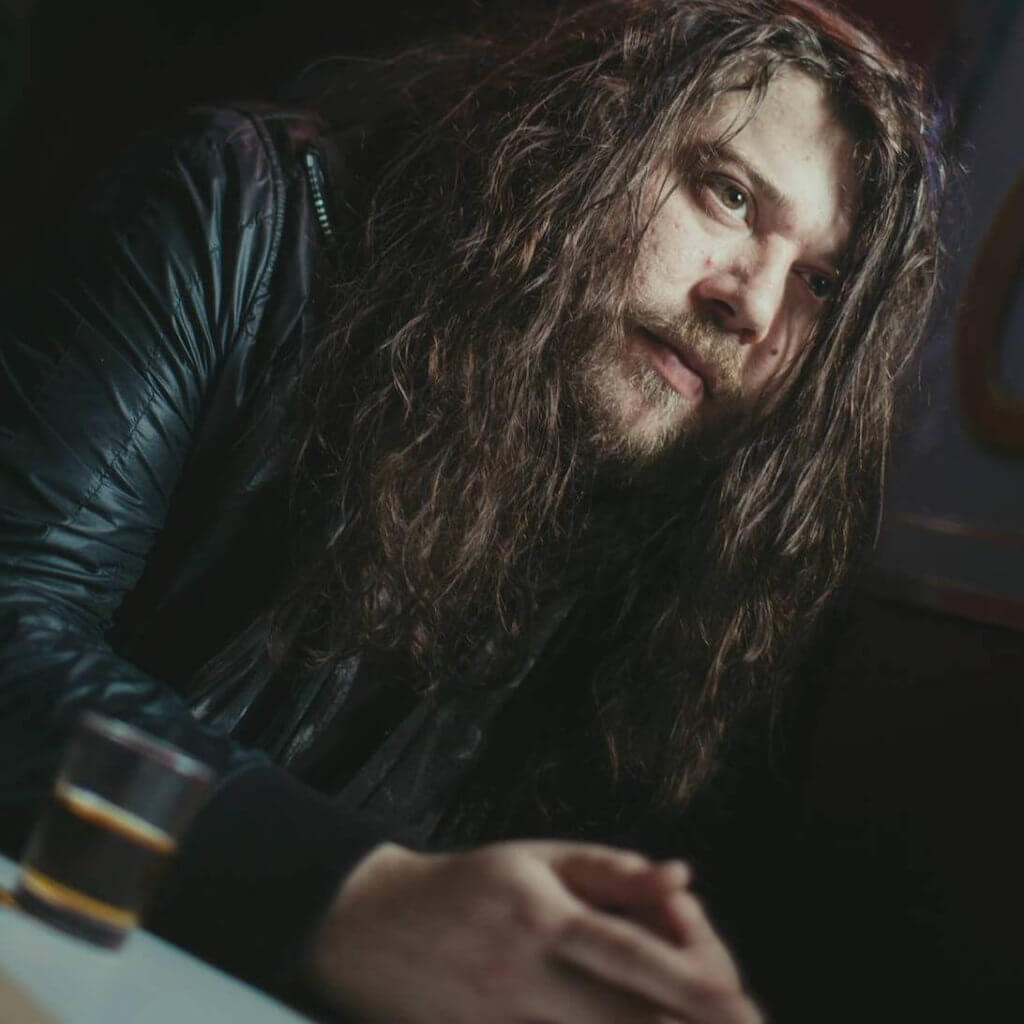 Due to circumstances beyond our control, this show has been canceled. Refunds will be issued and we’re sorry for any inconvenience.

A soulful singer with a huge, often gravelly voice, Josh Krajcik is best known as the runner-up on the 2011 season of Fox’s reality singing competition The X Factor. Long before YouTube and singing competitions ever existed, a 16 year old Krajcik was honing his craft in the smoky bars of his hometown of Wooster, Ohio. In 2011, Krajcik was accepted onto Fox’s The X Factor with his audition performance of Etta James’ “At Last.” After wrapping up his time on The X Factor, Krajcik toured and began work on his major-label debut Blindly, Lonely, Lovely (Sony), featuring production and songwriting collaborations with Adele producer Eg White and others.  Krajcik’s 2017 independent release, Oblivion, pushed away from TOP 40  – all but abandoning the influence of the TV show’s aim for pop stardom in favor of a raw, melancholic, troubadour style of songwriting and storytelling.

Josh returned to both the road and the studio in 2018, revisiting his favorite venues across the country, performing select house concerts for close groups of friends and fans, and planning a new release of originals along with some of his most popular covers. He released his version of “At Last” in December 2018 – much to the delight of his X Factor fans – it peaked at #4 on the iTunes Blues chart. Josh’s live show is conversational in style with stories and jokes about his time on the X Factor, the road and the studio. He’ll perform selections from his original albums along with a few favorite covers – including “At Last.”