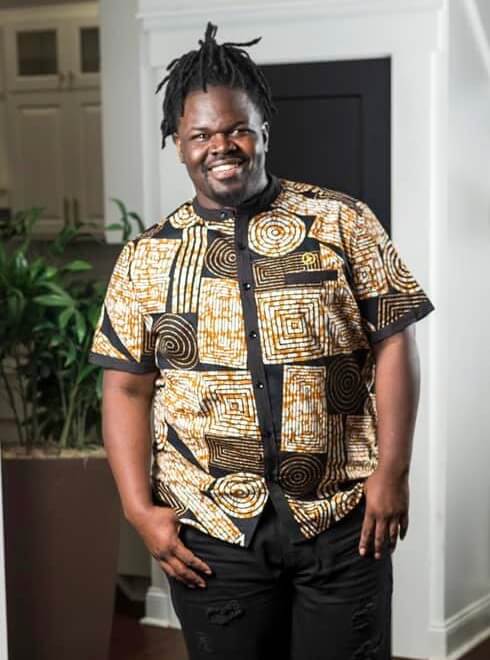 Due to the COVID-19 virus, this show has been rescheduled from April 5 to August 15. We’re sorry for any inconvenience.

Take a journey with K. Daniel, with his spin on the juke joint vibes of the 1940s rural South Carolina. A safe haven where all the black folk, allies, gypsies, nomads, queers, and vagabonds alike can enjoy music, drinking, loving, and dancing – all at the same time. Come enjoy the compilation of r&b, soul, gospel, and soulful house that contributes to the creation of K. Daniel.

Daniel’s connection to the historic Lincoln Theatre is where the magic truly began. He graduated from an artist development intensive in 2015. The following year, he joined Thiossane (pronounced cha-sahn) West African Dance Institute, and recently came back from a two-week long pilgrimage in Senegal and Gambia, West Africa. In 2018, K. Daniel was cast in the Broadway play Eubie!, presented by CATCO, during the centennial celebration of the Harlem Renaissance, which earned him a Theatre Roundtable nomination for Best Featured Actor in a Musical.

This past September, K. Daniel showcased his love of arts into a monologue describing his life’s journey to a sold-out crowd on stage for the Backstage at the Lincoln Theatre series called Chrysalis Epoch. In February, K. Daniel was a featured vocalist bringing the house down at the Lincoln Theatre for Say A Little Prayer: A Tribute to Aretha Franklin, a collaboration between Counterfeit Madison and the Wexner Center for the Arts.

This show is coordinated and hosted by the talented Paisha Thomas. Paisha is a locally-based entertainer who engages others through art with her singing and songwriting. She creates music about love, politics, self-discovery, and the condition of the world.