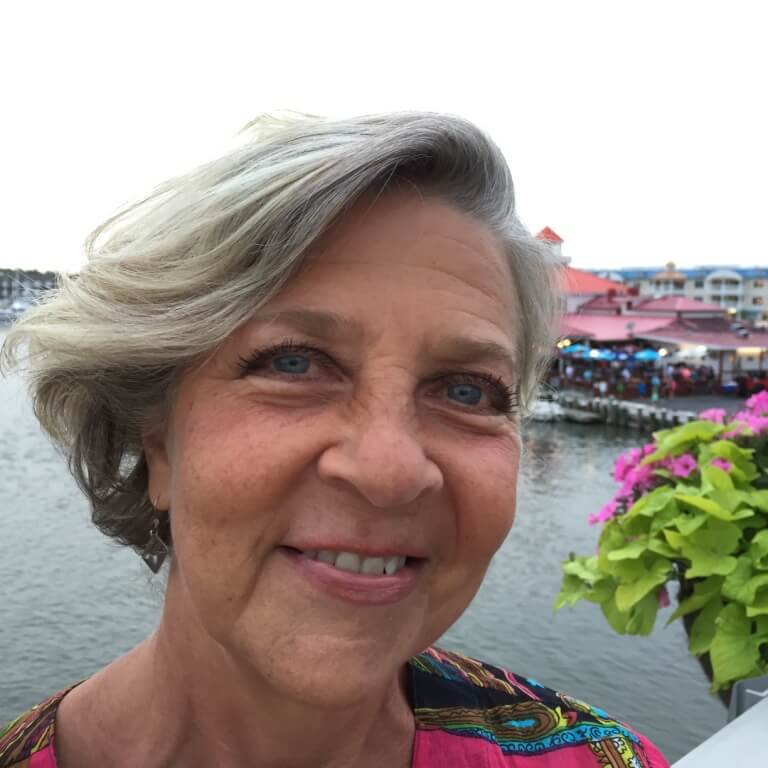 Kelly Crum Delaveris has been singing professionally since 1978, inspired by her father’s collection of big band singers and Sergio Mendes recordings. She has performed with a variety of instrumentation, from a duo to a symphony, and is a frequent guest of the Columbus Jazz Orchestra. Kelly is a fan-favorite among local Columbus jazz fans. She was voted Best Vocalist in Columbus by the Columbus Dispatch 2006 Readers Poll. Kelly has opened for Sarah Vaughn, Bob James, Bob Newhart, Joan Rivers, Tito Puente, Tony Bennett and many more.

Vaughn Wiester’s arrangements can be heard on recordings by Woody Herman, Waldo’s Ragtime Orchestra, the Columbus Jazz Orchestra, and many others. His current activities include his 21-piece Famous Jazz Orchestra, appearing weekly at the Clintonville Woman’s Club. 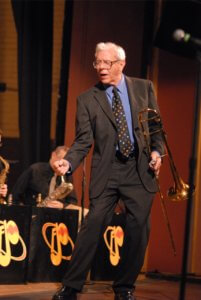