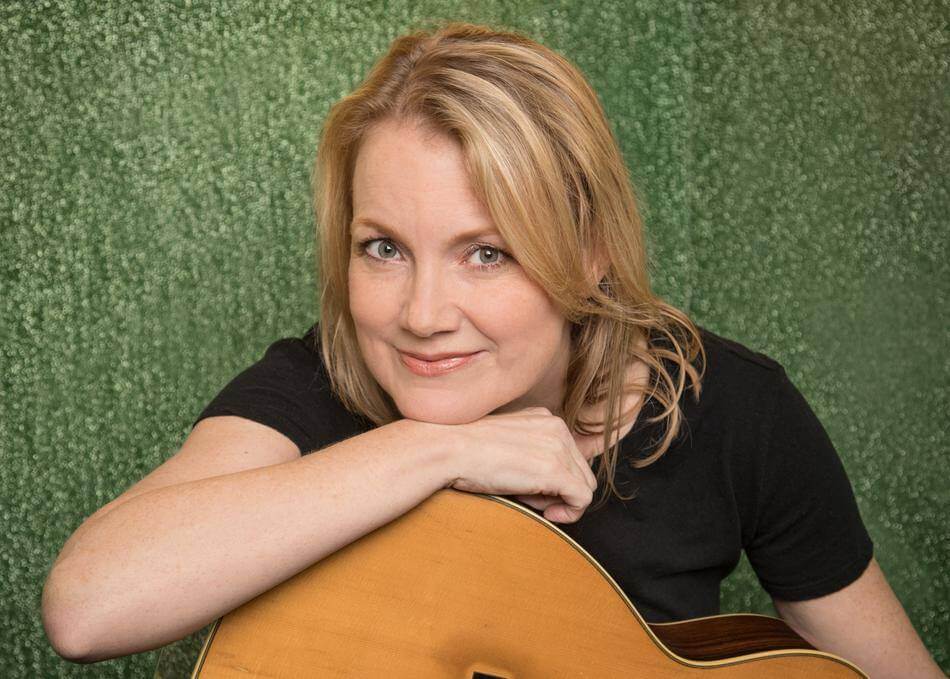 Kelly Willis takes the stage at Natalie’s to celebrate and support “Back Being Blue”, her first solo album in over a decade. With rockabilly roots and a heartache-meets-honky-tonk voice, Kelly has been labeled a country ingénue. As a new traditionalist, Kelly Willis is the alluring voice and songwriting talent who pioneered both Americana and the Texas young country scene with her debut album in 1990, and has since over the course of five more gems proven how she can do it all from contemporary to traditional and beyond with finesse, smarts and irresistible charm.

“I attempted to make music that could fit in any era. But leans on the simplicity of the music that first inspired me. Roots rockabilly country blues, to narrow it down for you! Kind of a Nick Lowe meets Skeeter Davis meets Crystal Gayle. Sounds that were in full blaze when I first moved Austin.” – Kelly Willis