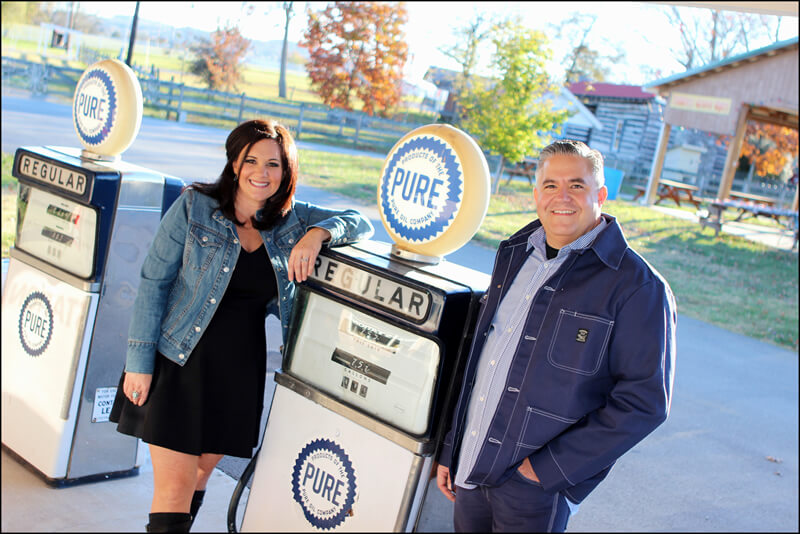 Winners of the International Bluegrass Music Association’s prestigious Emerging Artist of the Year award in 2003, Kenny and Amanda Smith combine gutsy, heartfelt vocals, brilliant instrumental talents and a powerful, contemporary sense of song choice and arrangement into one of the most compelling new sounds in bluegrass today. Kenny is widely considered one of the most important and influential flatpicking-style guitarists of his generation. A two-time IBMA Guitarist of the Year award winner, his professional credits include six years with the popular Lonesome River Band and an exceptional solo CD, Studebaker, released on Sugar Hill Records in 1997.

Born in the small town of Davisville, West Virginia, Amanda grew up singing in church choirs and participating in talent contests at local fairs. Amanda met Kenny at a Lonesome River Band concert, and the couple began dating and playing music together almost immediately. They recorded their debut CD, Slowly But Surely,in 2001. Recruiting several of their favorite players for the session, the album surged up the bluegrass charts on the strength of their hit song, “Amy Brown.”