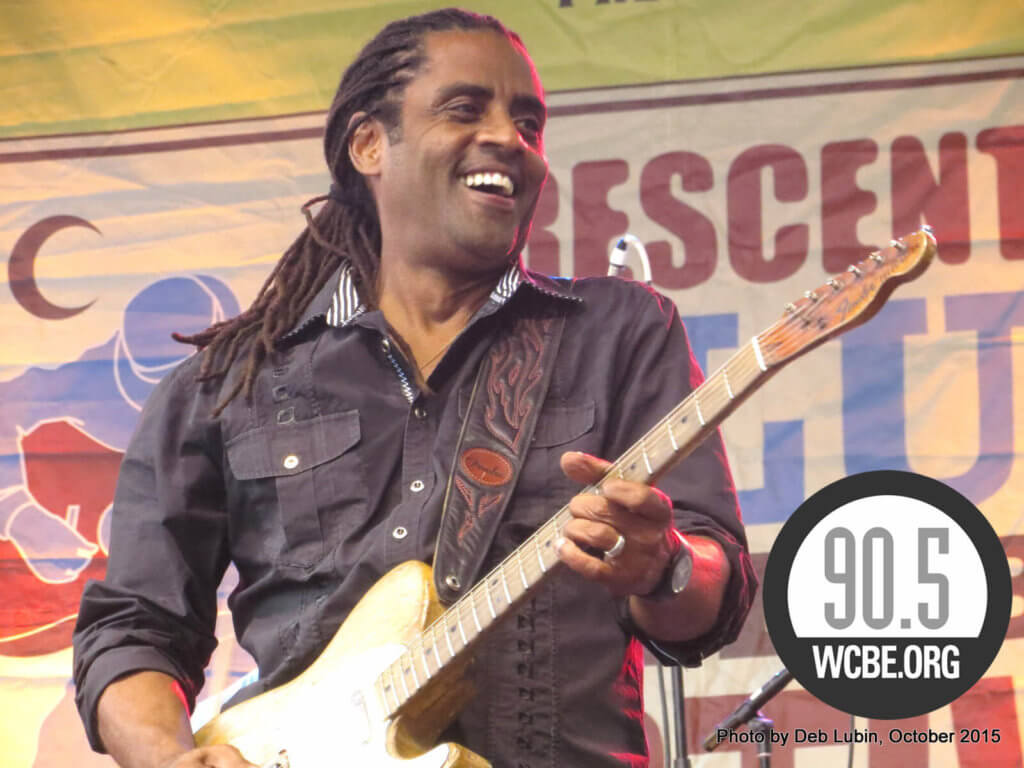 One of the strongest modern proponents of Baton Rouge swamp blues, Kenny Neal is a second-generation southern Louisiana bluesman who is cognizant of the region’s venerable blues tradition and imaginative enough to steer it in fresh directions. Kenny’s 2016 release, Bloodline, was nomimated for a 2017 Grammy for Best Contemporary Blues Album and also won two 2017 BMAs (Blues Music Awards); one for Best Contemporary Blues Album and the other for Best Contemporary Male Blues Artist. Kenny Neal, a true living blues Legend is THE REAL DEAL and more poised than ever to deliver the blues like no one else can!

Neal was born on October 14, 1957 in New Orleans. His dad, harpist Raful Neal, was a Baton Rouge blues mainstay whose pals included Buddy Guy and Slim Harpo (the latter gave three-year-old Kenny his first harmonica). At age 13, Neal was playing in his father’s band, and at 17, landed a job playing bass for Buddy Guy.

In 1988, Alligator Records signed Neal and reissued the debut under the title Big News from Baton Rouge!! Neal’s sizzling guitar work, sturdy harp, and gravelly, aged-beyond-his-years vocals served him well, and he cut four albums for the label between 1989 and 1994. In 1998, Neal moved from Alligator to the blues division of the jazz-based Telarc Records, releasing three albums. In the new millennium, Neal recorded sets for a variety of independent labels, including Easy Meeting, Double Take, and A Tribute to Slim Harpo and Raful Neal. Three years later, Neal hooked up with Blind Pig Records and released Let Life Flow in 2008, once again incorporating his gritty Louisiana roots with a sophisticated Chicago/Memphis soul approach. A second Blind Pig release, Hooked on Your Love, appeared two years later in 2010. In 2015, Neal released his first holiday-themed album, I’ll Be Home for Christmas. It was his first album for Cleopatra Records, which also issued his latest critically acclaimed release, Bloodline in 2016.