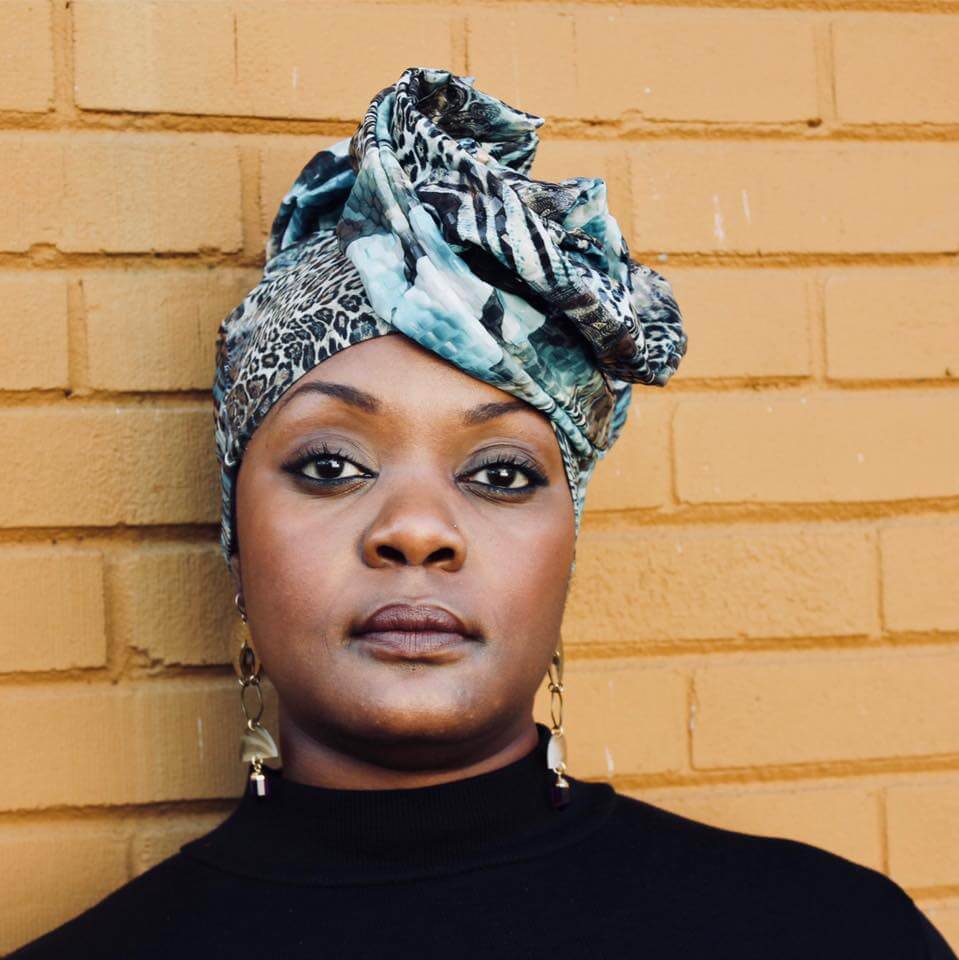 Kyshona has always lent her voice and music to those that feel they have been silenced or forgotten. She began her career as a music therapist, writing her first songs with her patients–the students and inmates under her care. She soon found the need to write independently and find her own voice, and endeavor which led her to the fertile ground of the Nashville creative community and songwriting culture.

Since then, she has learned how to balance her music career with her passion to heal the hurting. Audiences will find a common thread of empowerment, overcoming adversity, and finding hope in her work. Kyshona recently released her latest LP Listen, co-produced with Andrija Tokic (St. Paul & The Broken Bones, Alabama Shakes, Hurray For The Riff Raff) and recorded mostly at his famed Nashville studio The Bomb Shelter.

Within the grooves of its 10 tracks, Kyshona blends roots, rock, R&B, and folk with lyrical prowess to uplift the marginalized and bring awareness to the masses. It’s for every silent scream, every heavy load, fearful thought, and a simmering sense of anger that the repressed, the lost, and the forgotten try to hide from the world. After her powerful performances, concertgoers often ask, “What can I do?” Her response? “Listen.”

“Listen’ highlights Kyshona’s descriptive songwriting and soulful vocals alongside a versatile blend of folk, rock and R&B influences. While Kyshona sings of fear, hope, community, love and understanding throughout the 10-track project, she also finds herself.”

Paisha Thomas is an American singer/songwriter who commands attention from the moment she takes the stage. Equally at home singing Soul, Gospel, R&B, Paisha creates music about love, self-discovery, and the condition of the world.  Paisha released her first album in 2016, which drew immediate praise from critics and fans alike, and she frequently collaborates with Counterfeit Madison, Scott Woods (Holler & Streetlight Guild), and many others on a variety of engaging projects, most recently in the ongoing “Soul Sessions” series at Natalie’s. 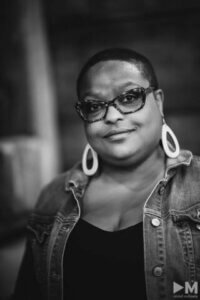