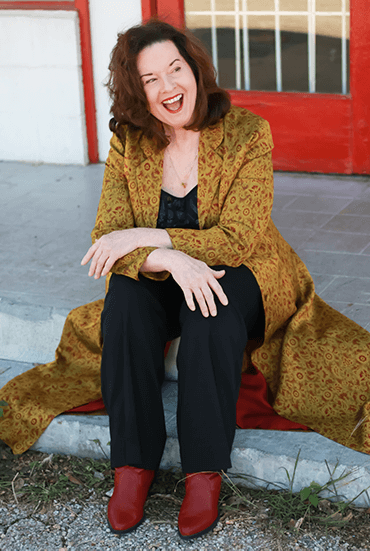 Like her brother, Rockabilly Hall of Fame member Linda Gail Lewis soaked up the sounds of hillbilly music and rhythm and blues in the rural areas of Louisiana. Her official recording debut came when she performed as Jerry Lee’s duet partner for Sun Records in 1963, and she scored a top ten country hit with “Don’t Let Me Cross Over”, and a rousing duet remake of Chuck Berry’s “Roll Over Beethoven” followed it onto the charts. Her album “You Win Again” with Van Morrison reached the pop charts and became her best selling album.