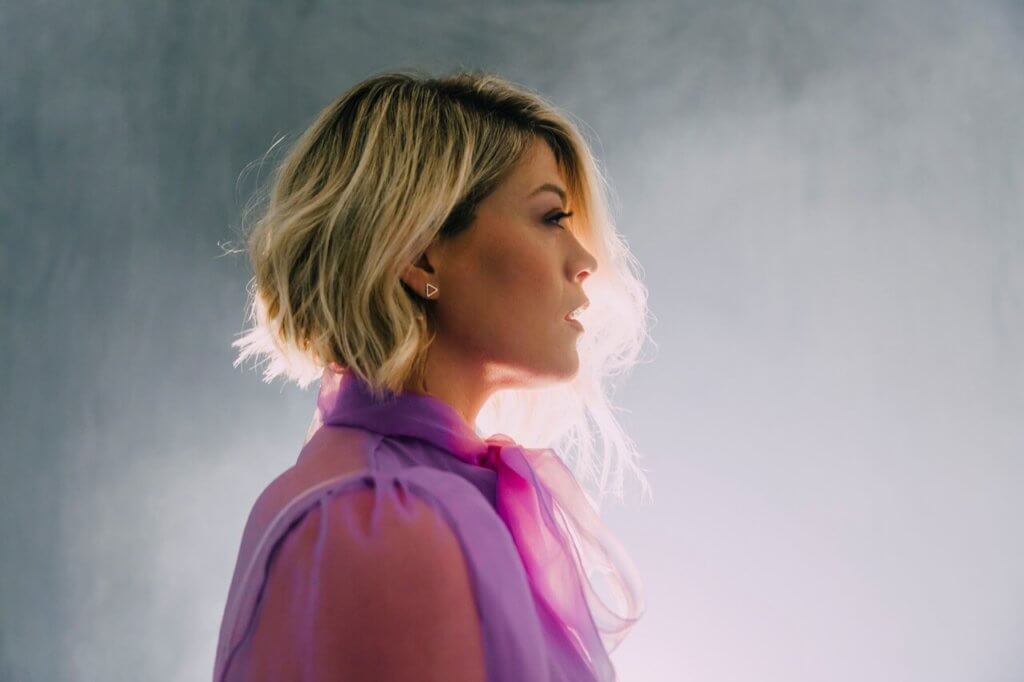 ***Please note: At this time, until further notice, all shows at Natalie’s have socially distanced table seating, and masks are required except while eating and drinking at tables. Best known for her stop-you-in-your-tracks voice, Liz Longley is an accomplished singer-songwriter based out of Nashville. Known for her deeply emotional music, Longley has earned accolades from some of the most prestigious songwriting competitions in the country, including the BMI John Lennon Songwriting Scholarship Competition.

Her self-titled debut album received critical acclaim, being described as “a thing of beauty” (Pop Dose) and “packed with instantly memorable pop rock songs…” (Popmatters). Her follow up album Weightless, released in 2016, was praised as “stunning” (HuffPost) and “something more; a cleverness, a wit and a mix of musical styles” (Dallas Morning News). Liz’s music has been featured on TV shows such as Lifetime’s “Army Wives,” ABC’s “Beauty & The Beast” and MTV’s “Scream.”

The Berklee College of Music graduate worked alongside 5-time Grammy-nominated producer, Paul Moak, on her much awaited sixth album, Funeral For my Past. The record was funded by a loyal fanbase on the Kickstarter platform, raising over $150,000. The remarkable fan support made Longley the #4 most funded solo female musician in Kickstarter history – a story covered by Billboard. In January, Longley’s new single, 3 Crow, was embraced by the press and music fans alike, expressing “the beauty in the song lies within how real the story is…” (Atwood Magazine) and describing the sound as “Christina Perri-esque vocals with a calming effect akin to Lana Del Rey…” (Audio Femme).

In the streaming era, when it proves more and more difficult for artists to find the support they need, independent singer-songwriter Liz Longley stands out as a singular exception. The Nashville-based musician has found a loving give-and-take with listeners: Longley shares her music with the world, enriching fans’ lives, and in return, they provided her with the means necessary for her to make music on her own terms.