Sisters Are Doin’ It For Themselves: Natalie’s 6th Anniversary Celebration 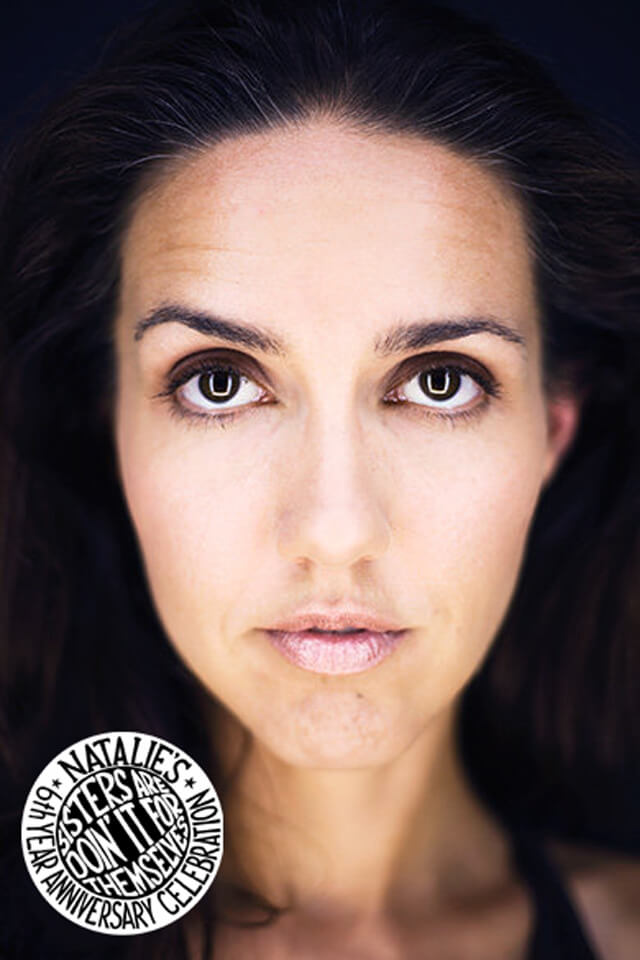 Vocalist Maggie Green presents a program of Brazilian music as part of Natalie’s 6th Anniversary Celebration titled “Sisters Are Doin’ It For Themselves”, a full week of shows featuring female musicians. With her soft yet rhythmic interpretations of bossa nova and samba, sung in masterful Portuguese, Maggie honed her jazz skills and began to delve into Brazilian music while at the Berklee College of Music.

As an educator, Maggie has served on the jazz faculty at Capital University and Otterbein University and has presented vocal workshops at various schools and universities throughout the United States, including the Antonio Adolfo School of Music in Hollywood, Florida. Currently, Maggie is focused on being a mom to her six year old daughter, and continues to teach out of her private music studio. She is a vocal and keyboard instructor at the Columbus Children’s Theater, and enjoys working with young singers.