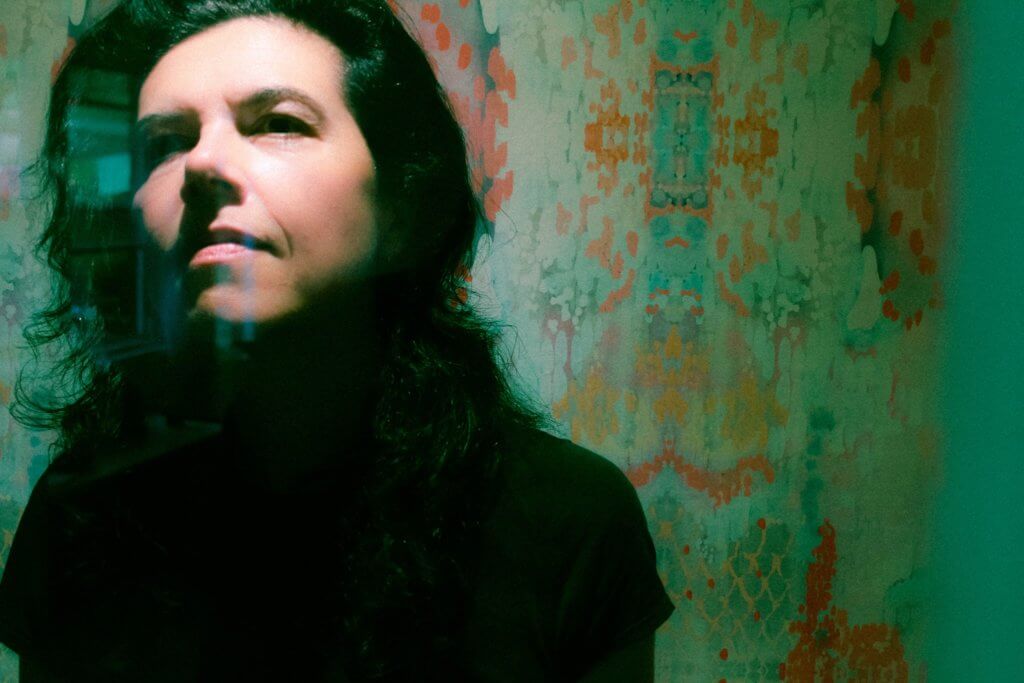 Maia Sharp has always managed to play all sides of the songwriting field. She has had her songs recorded by Bonnie Raitt, The Chicks, Trisha Yearwood, Keb’ Mo’, Cher, Edwin McCain, Terri Clark, David Wilcox, Art Garfunkel, Lizz Wright, Paul Carrack, Lisa Loeb and more. She produced Edwin McCain’s album Mercy Bound (429 Records) and two songs for Art Garfunkel’s retrospective double album The Singer (Sony). And through it all, Maia has continued to record her own albums.  She has eight solo releases, a collaborative project with Art Garfunkel and Buddy Mondlock, and a duo project with writing/production partner Anna Schulze. Each release has led to extensive touring throughout the US and UK and appearances on Mountain Stage, Acoustic Cafe, World Cafe, NPR’s “All Things Considered,” CBS Early Morning, and The Today Show to name a few. Maia is also an adjunct professor at NYU for the Summer Songwriter Workshop and she has been writing for Songwriting with Soldiers since 2017 where active duty service members, veterans and/or their family members are paired with professional songwriters to share their experience and turn it into a song.

Maia Sharp returns with Mercy Rising, her boldest, most confessional offering to date. After living in the Los Angeles metro area for most of her life, Maia moved to Nashville at the beginning of 2019, partly to be in an unapologetically songwriter-centric town and partly as a personal life reboot. She reflects, “In the last 2 years, just about everything that could have changed has changed and it feels now like those long walks outside of all of my comfort zones were heading toward this album.” Mercy Rising is out now to critical acclaim and features co-writes and guest appearances by Mindy Smith, Gabe Dixon, Noah Guthrie, and P.J. Pacifico.