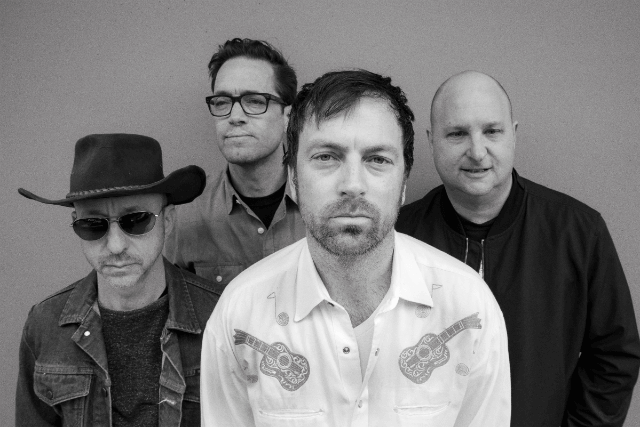 Due to circumstances beyond our control, this show has been canceled. We apologize for any inconvenience.

Natalie’s presents a FREE SHOW (tips appreciated) featuring Seattle band Massy Jerguson along with special guest Beth Bombara! Massy Ferguson has become international torchbearers of a sound that’s distinctly American, with a touring history that spans nine different countries. Massy Ferguson brings their new album Great Divides to live audiences, sharing the evening with St. Louis songwriter Beth Bombara. Although based in Missouri, Bombara has spent much of her adulthood on the road, carving out her own award-winning mix of modern folk and electrified rock.

For more than a dozen years, Massy Ferguson have proudly planted their boots on both sides of the country-rock divide, carving out their own brand of amplifed Americana along the way. On their fifth album, Great Divides, they double down on their rock & roll roots, mixing bar-band twang with raw, guitar-driven bang. Gluing those sounds together is the songwriting partnership of bass-playing frontman Ethan Anderson and guitarist Adam Monda, whose songs spin stories of small-town adolescence, big-city adulthood, and the long miles of highway that stretch between. 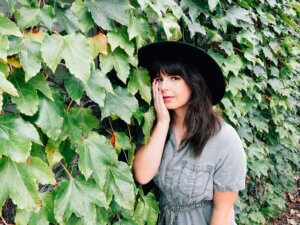 Beth Bombara, a singer/songwriter who, over a half-dozen albums, has nodded to past traditions while always pushing ahead into new territory. Evergreen is her newest high-water mark: an album that matches her craft with the nuanced stomp of her strongest band to date. From Tom Petty’s heartland rock & roll to Aimee Mann’s quirky indie-folk, Evergreen sources its inspiration from iconic sources.