Meghna with the Josh Hindmarsh Band 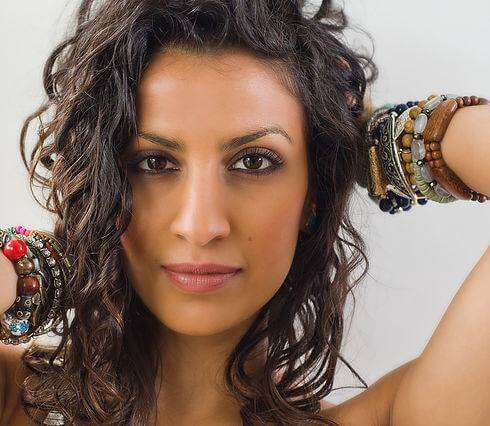 Enjoy a special evening of music with Meghna, vocalist extraordinaire who seamlessly blends jazz with R&B and soul makes her Natalie’s debut performance backed by virtuoso bandleader/guitarist Josh Hindmarsh’s amazing group as they deliver a dynamic performance not to be missed.  Band members will include Reggie Jackson, Will England and John Phillip Allen.

Songstress Meghna Mahambrey was born and raised in Dayton, Ohio and is now residing in Columbus.  As the daughter of two talented Indian musicians, Meghna was surrounded by eastern rhythms and melodies while developing her love of singing American music. Meghna’s soulful voice, haunting melodies, and vocal finesse are chocolate and wine for the ears, creating an intimate experience that leaves you wanting more. 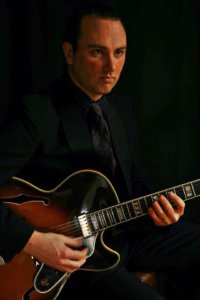 Virtuoso guitarist Josh Hindmarsh has developed a fusion of jazz and blues, all delivered with a unique dynamic intensity. Born in New Zealand, Josh has performed globally and resided in New York City until recently making Columbus his home.  He has been featured on many albums and has shared the stage with a virtual “Who’s Who” of the greatest jazz and blues giants in the industry including  Ronnie Cuber, Roy Hargrove, Joey Defrancesco, Bobby Floyd, Gene Walker, Willie Pooch and Mike Clark.