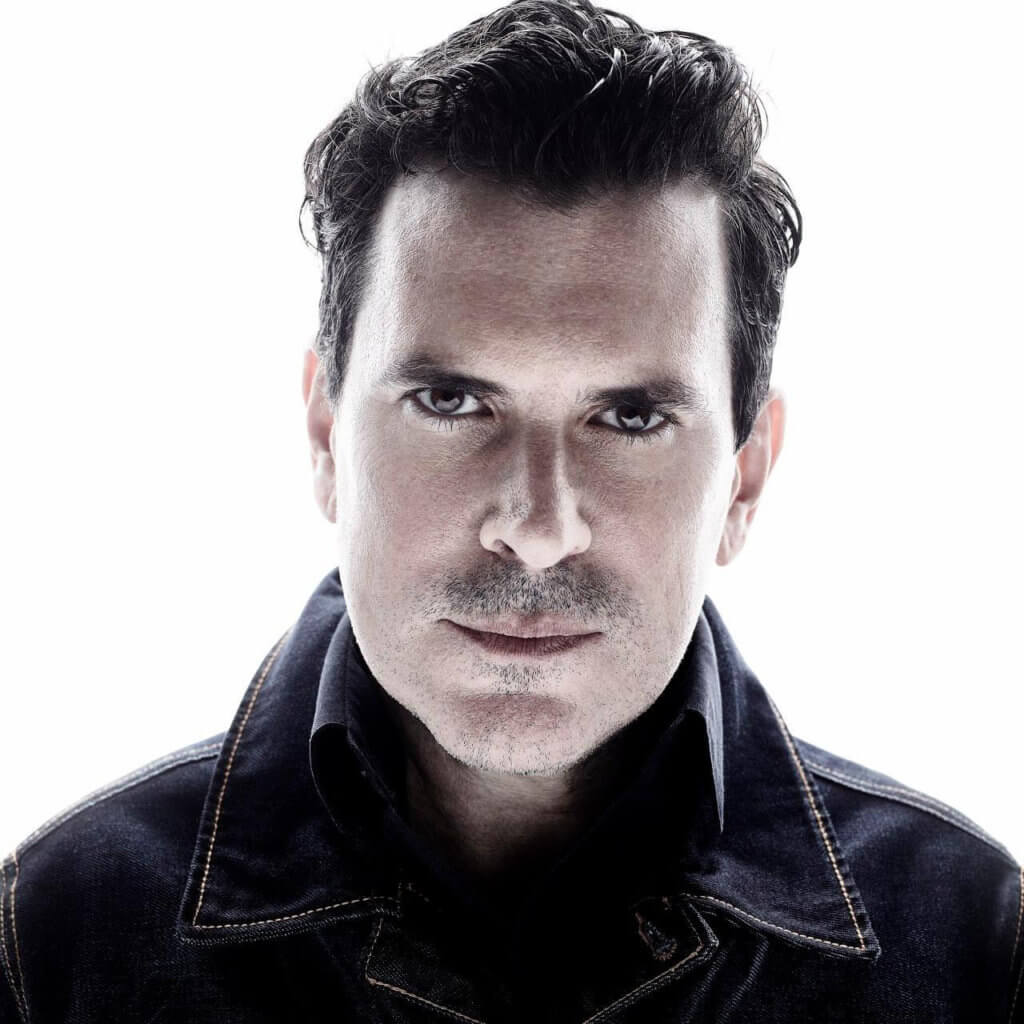 Michael McDermott’s brand of rock n’ roll brims with the kind of well-honed style and wisdom that can only come from a career on the road and a pedigree in the studio. Effortlessly blending natural folk sensibility, pop hooks, and honest rock, McDermott’s music is as much for the outcast as the congregation. It’s an exploration of the dark corners of life’s journey and it resonates middle class truths through the passionate filter of a kid that grew up on Chicago’s Irish South Side.

If you are a fan of Springsteen, Van Morrison, John Steinbeck, Patti Smith … McDermott’s inspirational rock is in your wheelhouse, waiting late night with a guitar, spare smokes and stories of the American heart.

“McDermott’s music helped me to find a part of myself that wasn’t lost, as I had feared, but only misplaced. That’s why we love the ones who are really good at it, I think: because they give us back ourselves, all dusted and shined up, and they do it with a smile…Michael McDermott is one of the best songwriters in the world and possibly the greatest undiscovered rock & roll talent of the last 20 years” -Stephen King