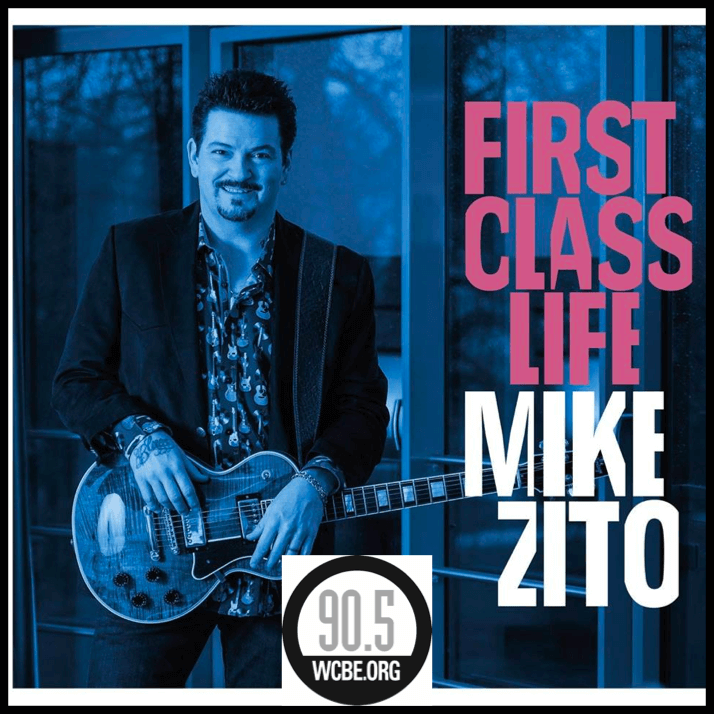 There may not be a more honest bluesman than Mike Zito, whose 15th album First Class Life was just released in May on Ruf Records. The rocking yet poignant title track explores his journey from addiction to sobriety and then musical recognition; he is a two-time 2017 Blues Music Award nominee. “Second chance at a first class life,” he sings, recalling the hard times. The Texas-based musician smiles and continues, “I grew up poor in St. Louis, and now I’m traveling the world to sing my songs.” Zito’s star has been rising lately, both solo and as a member of the Royal Southern Brotherhood, with bandmates Cyril Neville, Devon Allman, Charlie Wooton and Yonrico Scott.

In addition to the press and Blues Music Award love, Zito has earned from fellow artists. Anders Osborne says, “I love Mike Zito! He’s got that rare kinda voice that resonates in your soul. All his hardship, life experiences and kind heart oozes out of every note his sings. His guitar playing dances delicately between a contemporary blues virtuoso and an old fashion soul man. Mike continues to impress me with his straightforward and honest songwriting. His joy and grace shine through every record he makes.”