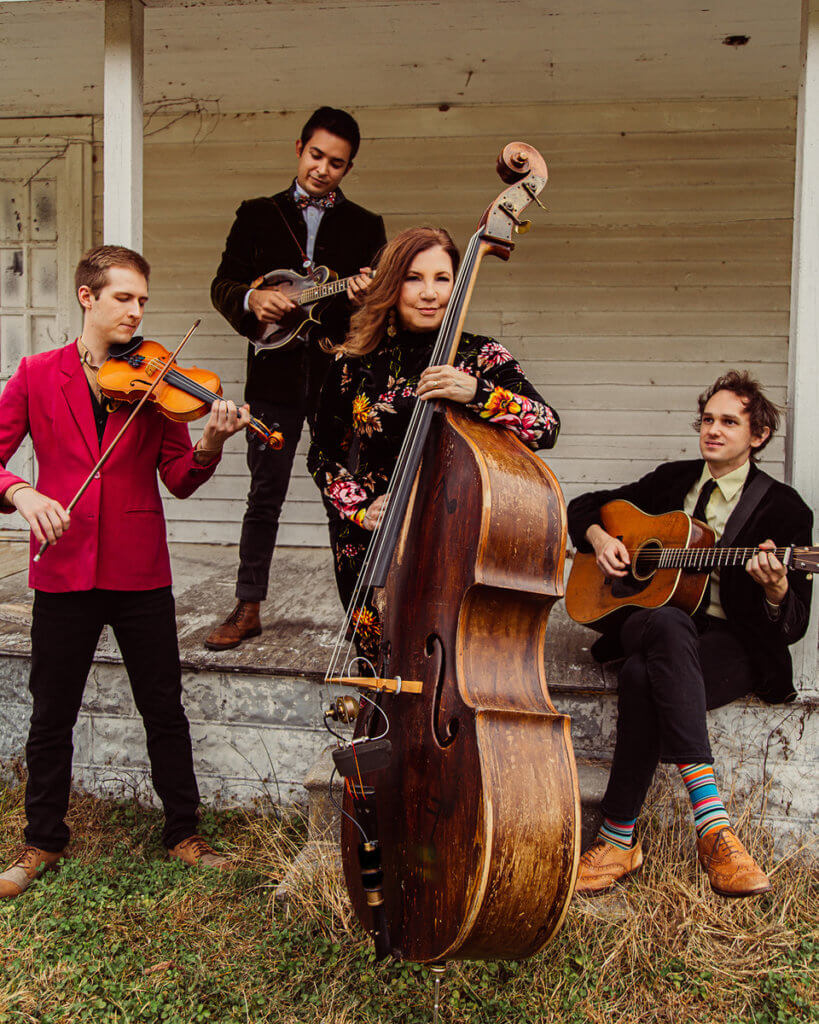 GRAMMY® nominated Missy Raines was named 2020 International Bluegrass Music Association Bass Player of the Year, for the 9th time, more than any other bass player in the history of the organization. Missy Raines has proven herself without doubt as an iconic bluegrass instrumentalist. But with her newest release, Royal Traveller, Raines has stepped into the spotlight as a songwriter for the first time. The album digs deep into Raines’ family life and her upbringing in West Virginia. Featuring previous and current members of her live band, as well as cameos from other bluegrass greats such as Stuart Duncan and Tim O’Brien, the album is a gorgeous look into the perspective, history, and musical influences of one of Nashville’s most beloved musicians, Missy Raines.

Royal Traveller was nominated for a GRAMMY® for “Best Bluegrass Album” and is Raines’ third album for Compass Records. It’s the first produced by Compass’ owner and founder, and renowned banjo player Alison Brown. “I went into this project with Alison with the mindset that I wanted to stretch myself and see what I could do. I think we achieved what I was looking for, which is something further reaching and bigger than what I would have accomplished on my own,” says Raines.