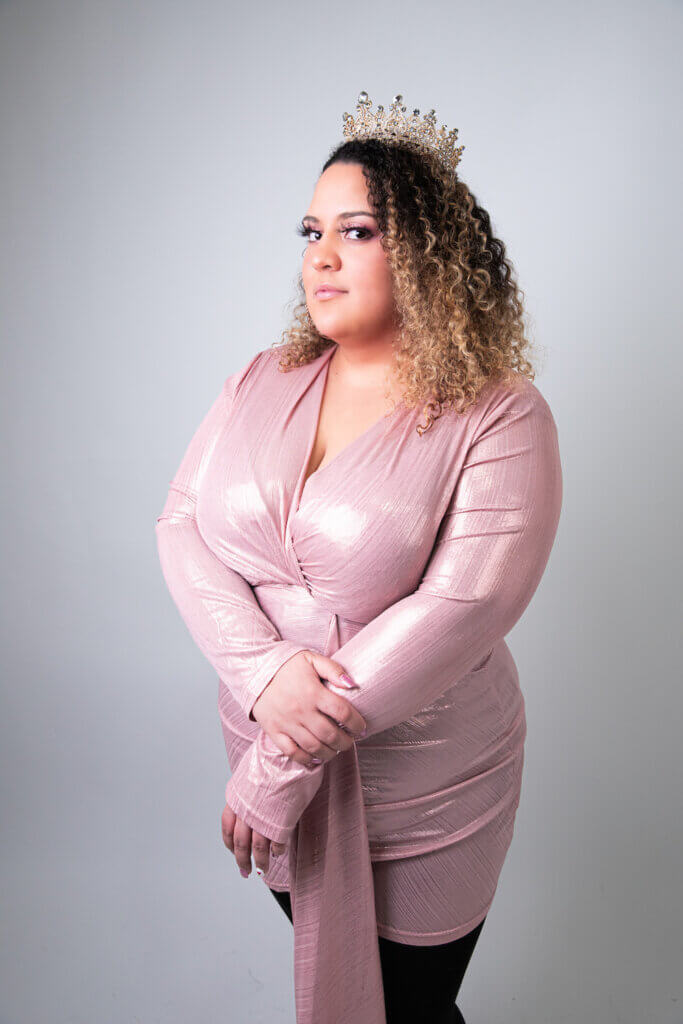 Modern Strings featuring Brianna O’Dell is a string quartet and vocalist who turns modern contemporary, pop, folk and R&B pieces into orchestral classics. The lead singer of Modern Strings, Brianna O’Dell has grown up performing various types of music. She recently released her jazz and R&B EP Resilience, and decided that she wanted to incorporate her love of classical music into her next project. O’Dell studied classical music at The Ohio State University and found herself singing modern songs with friends in the orchestra.

She began to explore live shows that incorporated modern music in orchestras and discovered “Drake versus Tchaikovsky”, a touring show that blended the music of composer Tchaikovsky with the music of worldwide known rapper, Drake. Inspired, she reached out to her former orchestral colleagues to create a new show featuring a string quartet and vocalist performing modern hits. From the intriguing orchestral arrangements to the beautiful string harmonies, this is a show not to be missed, so come out the debut of Modern Strings and enjoy a form of music that you may not have heard live before!