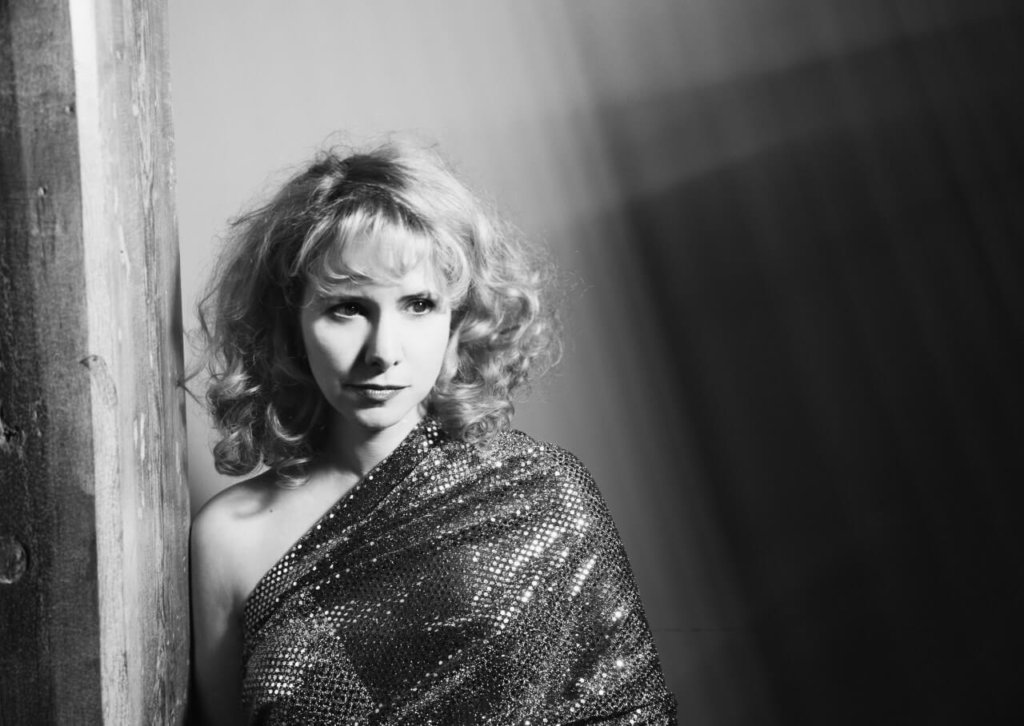 Playing music from her brand new CD “Sister Orchid”, Singer-Songwriter, Pianist & Comedienne Nellie McKay makes her first appearance on Natalie’s stage, along with special guests The Carpenter Ants. Nellie has released six relatively accomplished albums, won a Theatre World Award for her Broadway portrayal of Polly Peachum in The Threepenny Opera, co-created and starred in the award winning off-Broadway hit Old Hats, and has written musical biographies around a compelling gallery of ladies – from environmental pioneer Rachel Carson to the life, conviction, and execution at San Quentin of  the underdog Barbara Graham, and most recently The Big Molinsky – Considering Joan Rivers, as well as A GIRL NAMED BILL – The Life and Times of Billy Tipton, named one of the Best Concerts of the Year by The New York Times. A recipient of PETA’s Humanitarian Award in recognition of her dedication to animal rights, Nellie is an annoyingly vocal advocate against war, capitalism and the two-party system that sustains it.

Conjuring the image of a lonely all night truck stop along highway 1 on the California coast, all but lost in the fog that comes creeping along the shoreline….her new album speaks of the night, the outsider, the plaintive wail of those lost at sea.  Sister Orchid was conceived in solitude, executed in darkness. It comes from a place of quiet, a world of low lights and cool drinks, up against a hard wall.  An oasis of hungry eyes and easy promises, warm as a biscuit, the kind of place your mother warned you against. 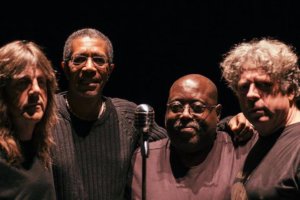 Even the best bands come and go but the Carpenter Ants, West Virginia’s premier rhythm & blues group, have been around – with virtually the same lineup – for over 25 years. After more than 2,000 performances, the band never fails to have a good time – and that feeling is contagious. The Ants – guitarist Michael Lipton, drummer Jupiter Little, bassist Ted Harrison and vocalist/saxophonist Charlie Tee – have quietly amassed a resume that rivals many national groups. The group’s trademark country-soul sound – rich, soulful harmonies, stinging solos and a rock-solid rhythm section – captures that rare, loose-but-tight feel, and has won the band international as well as regional fans. Thanks to Lipton’s two decade-long association with the internationally syndicated radio show Mountain Stageas both house guitarist and engineering assistant, a long, varied list of players have sat in at after-show jams for sets that ping-pong from rock ’n’ roll and blues to country and gospel.