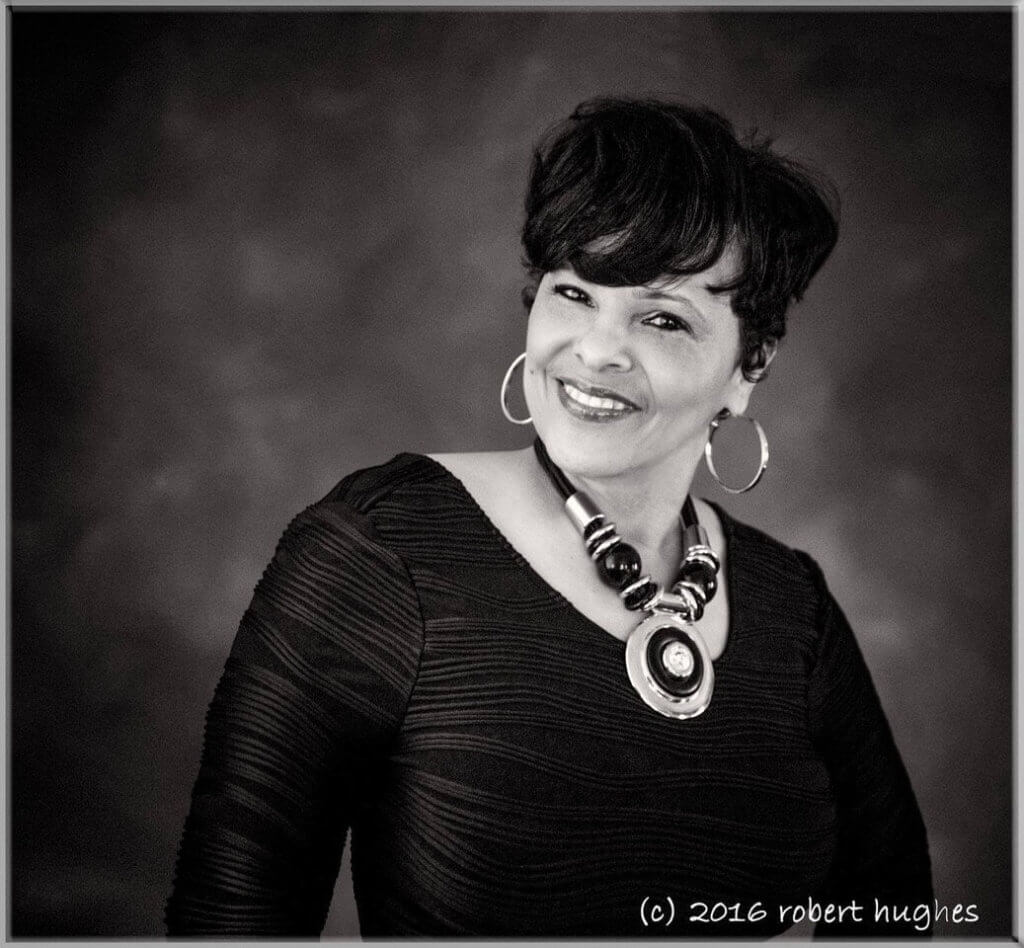 Bring in the New Year with Teeny Tucker and her dynamic band for an evening of great music and celebration! Of course, there will be a champagne toast at midnight and party favors for all. Tucker, who recently released her latest album, Put on Your Red Dress Baby, is one of the brightest stars in the blues genre and has gained an international reputation as a dynamic performer on stage, as well as a recording artist. Teeny is the daughter of the renowned blues singer/pianist/composer Tommy Tucker, who wrote and first recorded “High Heel Sneakers,” a pop-classic that’s been performed by Elvis, the Beatles, and the Rolling Stones.