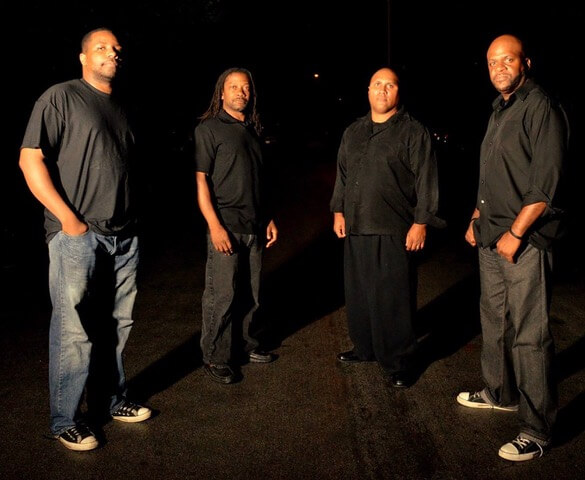 Founded in 2000 by Columbus based guitarist Mark Jackson and keyboardist Jesse Thompson, NexLevel has become one of the most popular and eclectic soul/jazz fusion bands in Ohio. The band’s powerful grooves and melodies, sonic textures, improvisations, rock guitar and funky bass elements were influenced by the groundbreaking 70’s work of George Duke and bands like Mahavishnu Orchestra, but with a contemporary urban twist like the jazz/funk trio Soulive.

NexLevel’s latest full length album Midnight Blue, which features drummer Chris Wright, is the culmination of the vibe NexLevel has been developing..”We like to think of this group as an amalgamation of different styles that we love”, says Jackson, who, like the others, has a foundational background playing music in church. Jackson continues “We’re having a lot of fun making music that’s soulful and high energy, but very mixed from track to track. Each tune puts the listener in a very different environment, but the power of emotion ties them all together.”