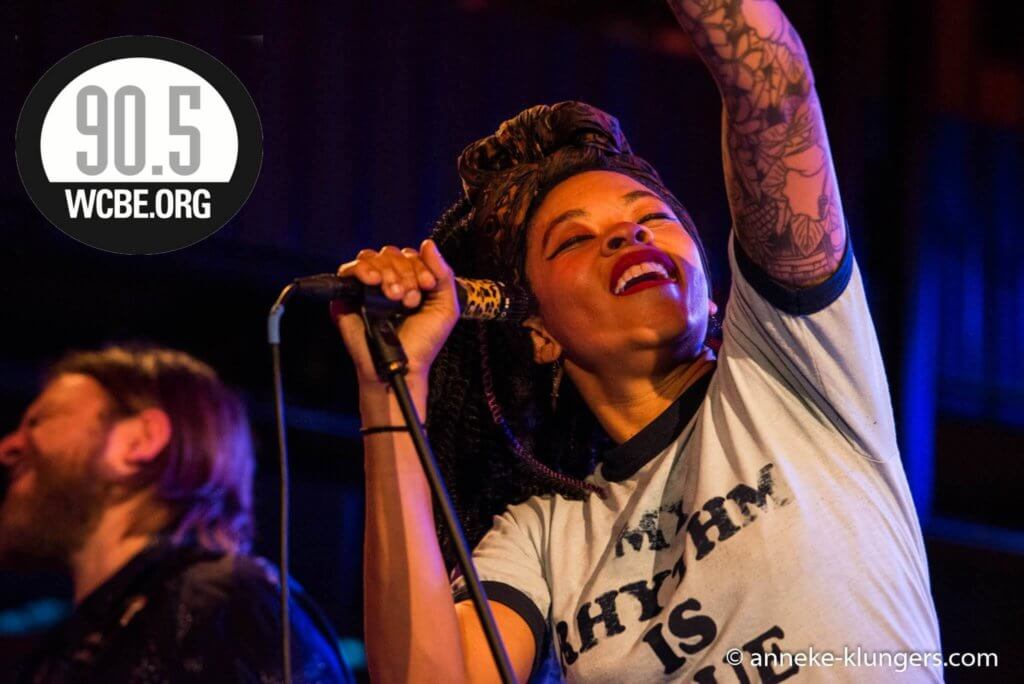 Those who have seen Carolina girl Nikki Hill sing her ass off agree—this isn’t just another newcomer on the scene, this is a ‘whiplash’ moment. Where did this fireball come from? Why haven’t I heard of her before? If you haven’t heard of Nikki Hill yet, you soon will, and once you see her perform, you won’t forget her.

Hill and her band have been touring extensively following the independent 2015 release ‘Heavy Hearts Hard Fists’ and debut album ‘Here’s Nikki Hill’, released in 2013. With a no-filter energy, and explosive live show, they deliver a sound that will make you believe in rock ‘n’ roll again! Nikki’s unique voice with raw rock and soul dynamics mixed with the strength, passion, and honesty of blues shouters of the past, steers the driving guitar and a tight rhythm section, to create a breath of fresh air with their fast forward approach to American roots music.

Nikki Hill’s self-titled, independently released EP in June of 2012 created a heavy and sudden international underground buzz that the band has traveled with across America and overseas to Europe and Australia. Those 4 tunes penned by Hill combined with memorable live performances, has drawn a wide range of people from every avenue and musical tastes to their shows. Her enthusiasm for music is simply contagious! One club advertisement will call Nikki “The Southern Fireball”, “the New Soul Sensation”, “amazing R&B Shouter”, and even “the new Queen of Rock n’ Roll”.

If you haven’t heard of her yet, prepare for your ‘whiplash moment’—you have been warned!